Kathmandu is a beautiful disaster. Amid the color, pattern, texture, filth, ritual, pollution, hippie westerners living on the cheap, marketing, mangled infrastructure, smell, music, traffic, corruption and the holy, it was hard not to feel like I was in the most unenlightened place in the world–a poverty tourist with the objective of seeing every aspect of life splayed out onto elaborately decorated fascias where everything is hyper real accept the armature.

We were in Kathmandu a total of four days, and there was a strike each day. All roadways in the city were shut down to motorized vehicles, accept for those carrying tourists. We were told that the strikes were happening because one of Nepal’s political parties was demanding that four of their members not be tried in a case where they were accused of killing a journalist. Things like this can make you feel a little uncomfortable when you’re in a foreign land, but it actually ended up being quite convenient as there was no traffic to contend with.

One of our first stops was Pashupatinath Temple, situated along the Bagmati River. Taking photos while walking through the ashes of the dead was one of the truly bizarre experiences I’ve had in my life. The temple is where local Nepalese cremate their loved ones. I felt like a voyeur, but my feeling of shame was overcome by my curiosity and my compulsion to keep clicking. If you’re looking for a cover of NG type shot, the painted Sadhu or “holy men” charge only a few rupees to take their picture. Our guide told us the money they make from the photos keeps them in weed.

Our next destination was Pokhara. The six hour drive didn’t offer any respite from the constant display of humanity. The road was lined with town after town. The buildings that hedged the main road had their facades removed to reveal their living interiors like life size doll houses or ant farms where you could watch people move about from room to room and perform their daily routines. I later found out that this was because of a government road widening project. The houses had been built semi-illegally–it was illegal to build along the road, but people were able obtain permits through bribes, and now they had to destroy and rebuild their own homes further back from the road.

Pokhara was like many resort towns. In the main tourist area along Lake Phewa shops sold hemp clothing to dreaded young men and women going to and from yoga classes and seminars with guru’s. They came of age over long vegan lunches in the cool shade while writing in journals to pass the time till the bars opened. Another popular activity is to take ultralight flights to get a birds eye view of the magnificent Annapurna Peaks, at least in theory. The massive Himalayas were barely distinguishable through the thick yellow haze trapped in the valley, so hopefully travelers were able to rise above it.

My entire time in Nepal I couldn’t stop thinking, “so much life.” It was consuming and relentless. I couldn’t imagine rest here–every sense ceasingly engaged for every organism. 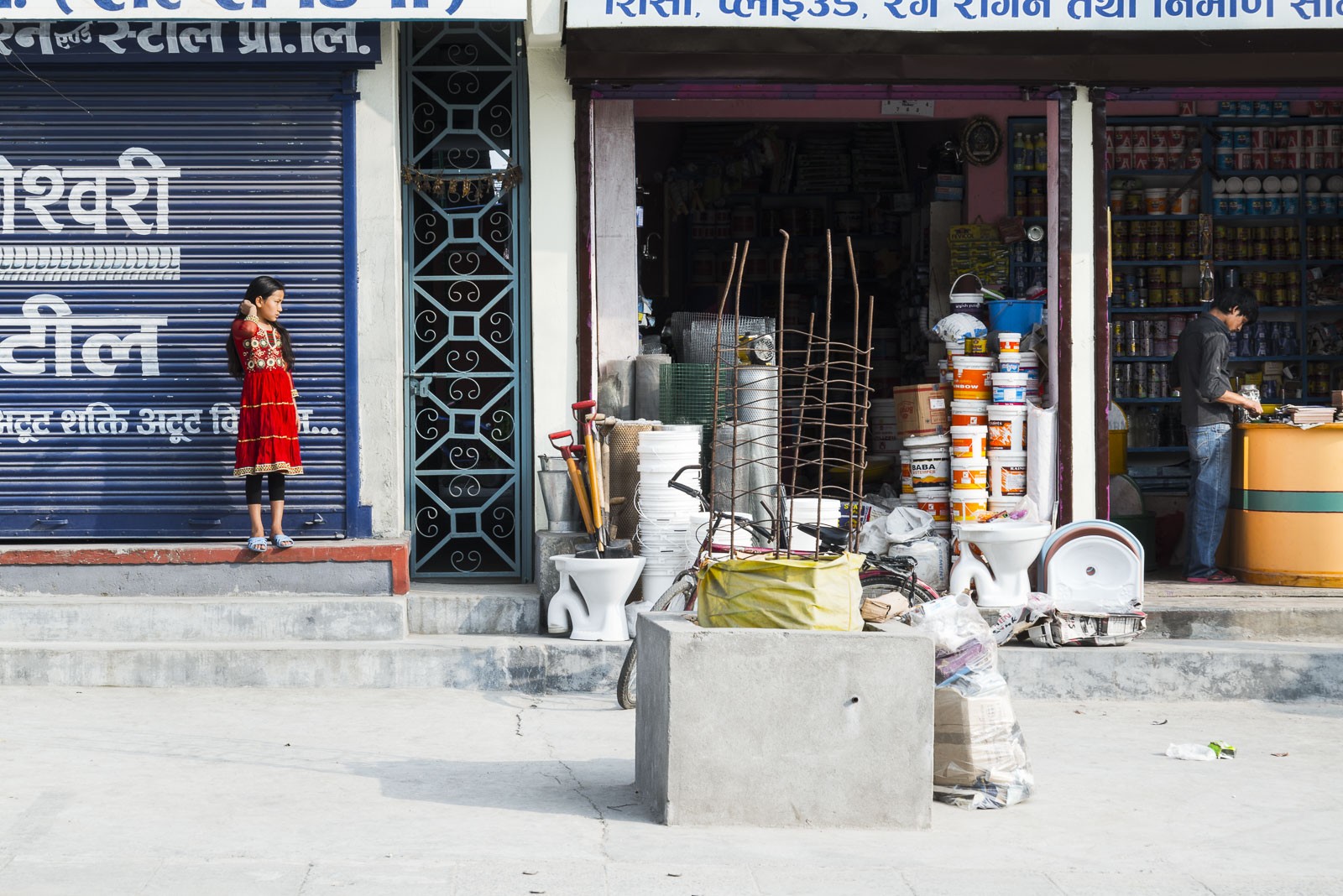 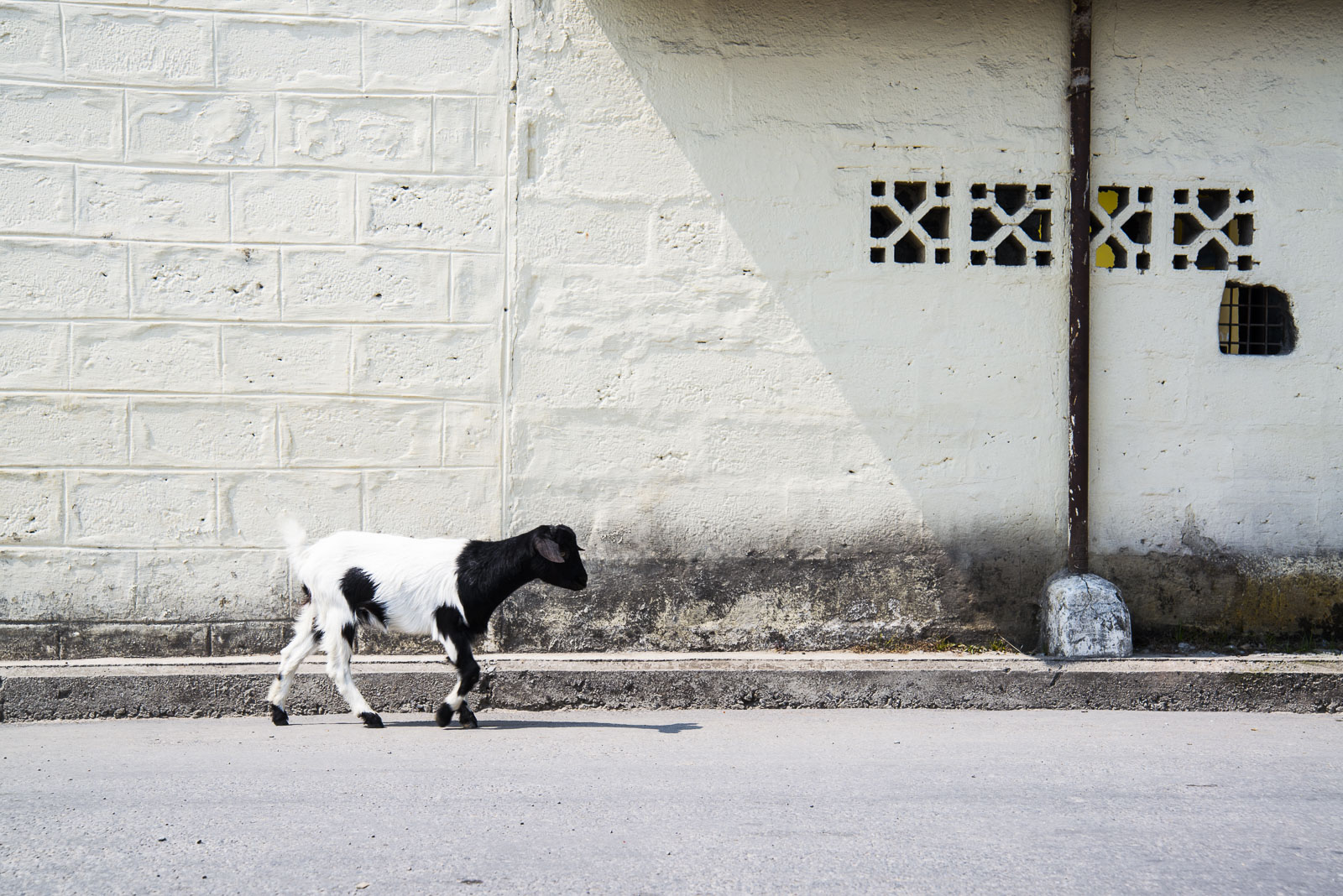 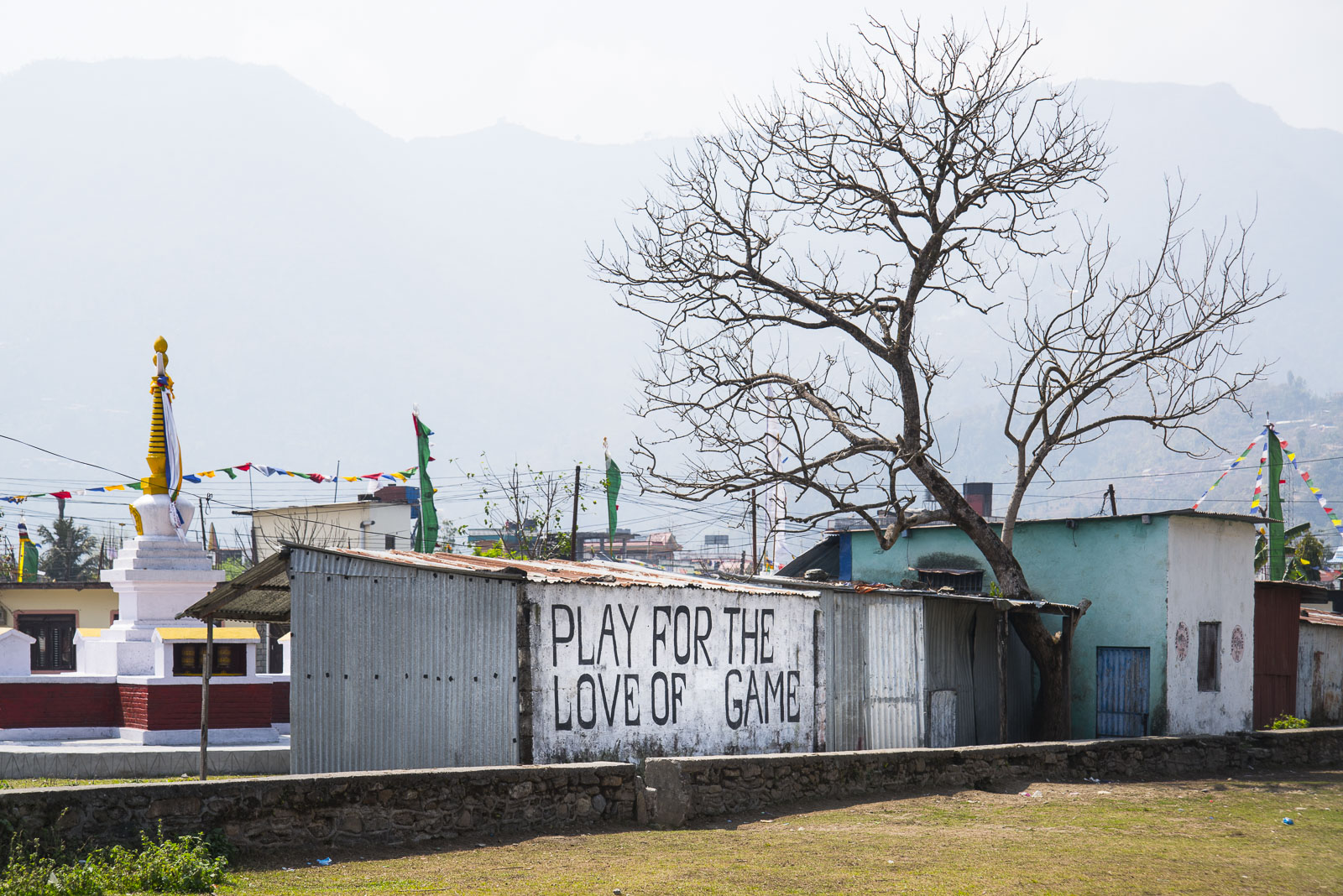 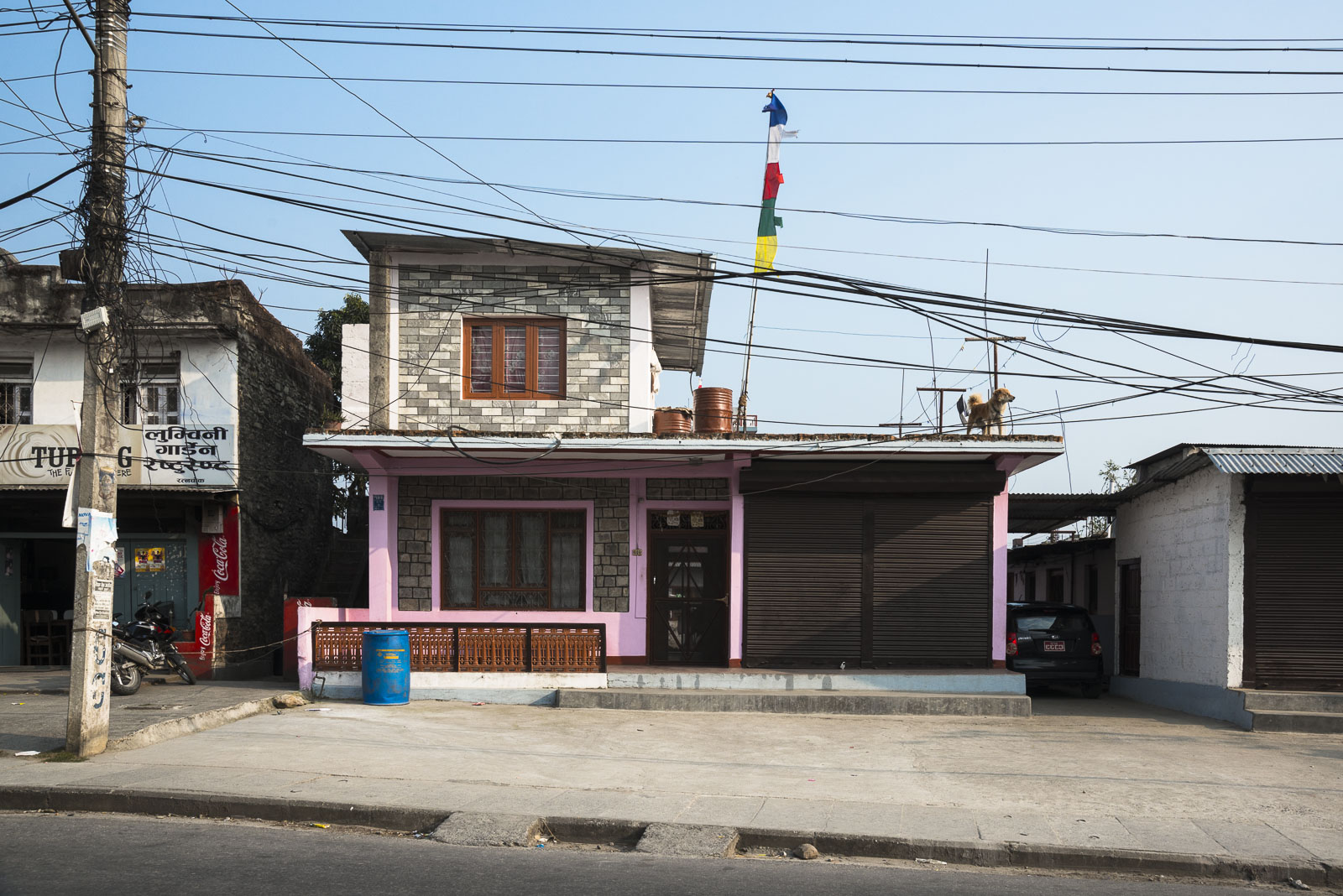 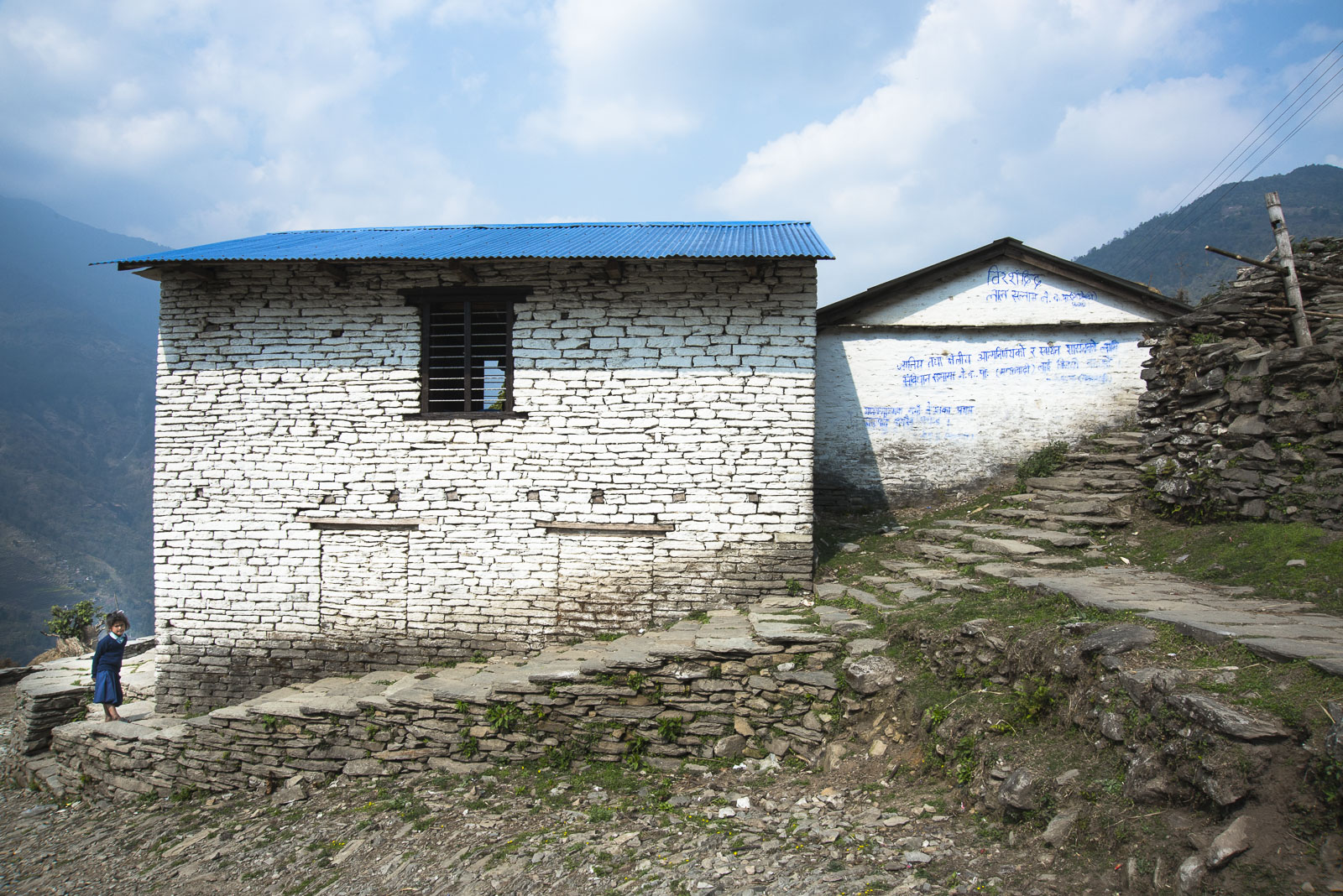 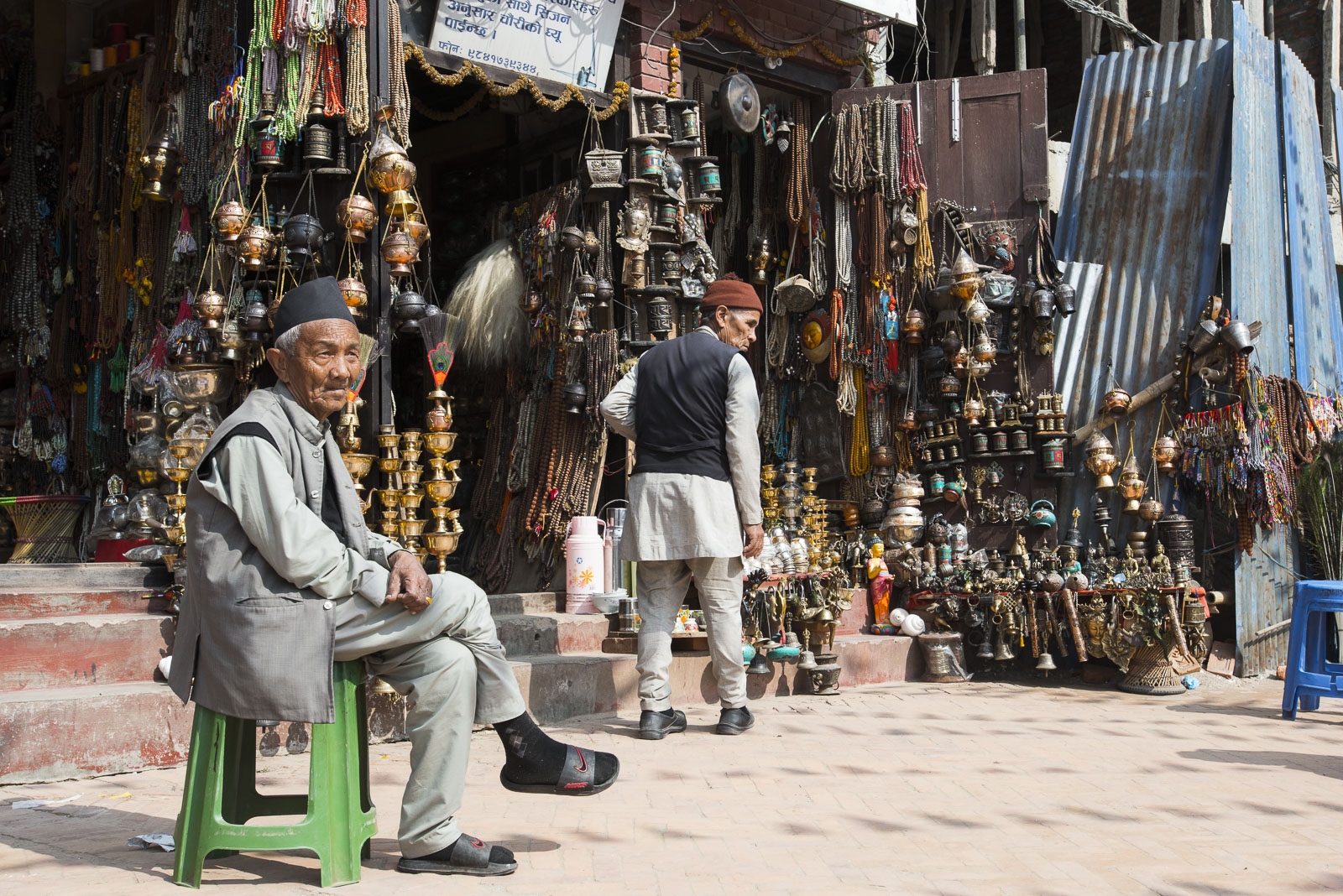 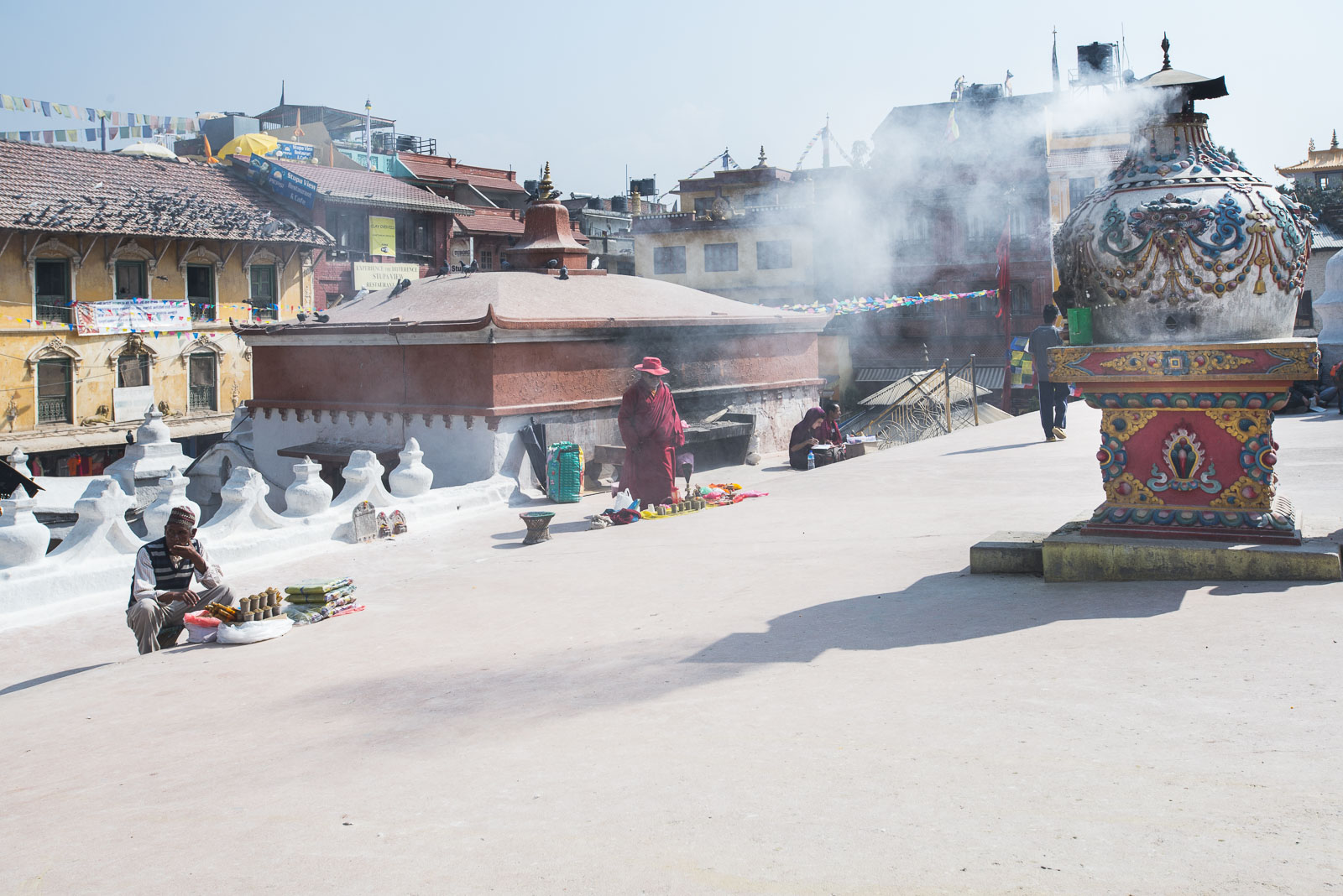 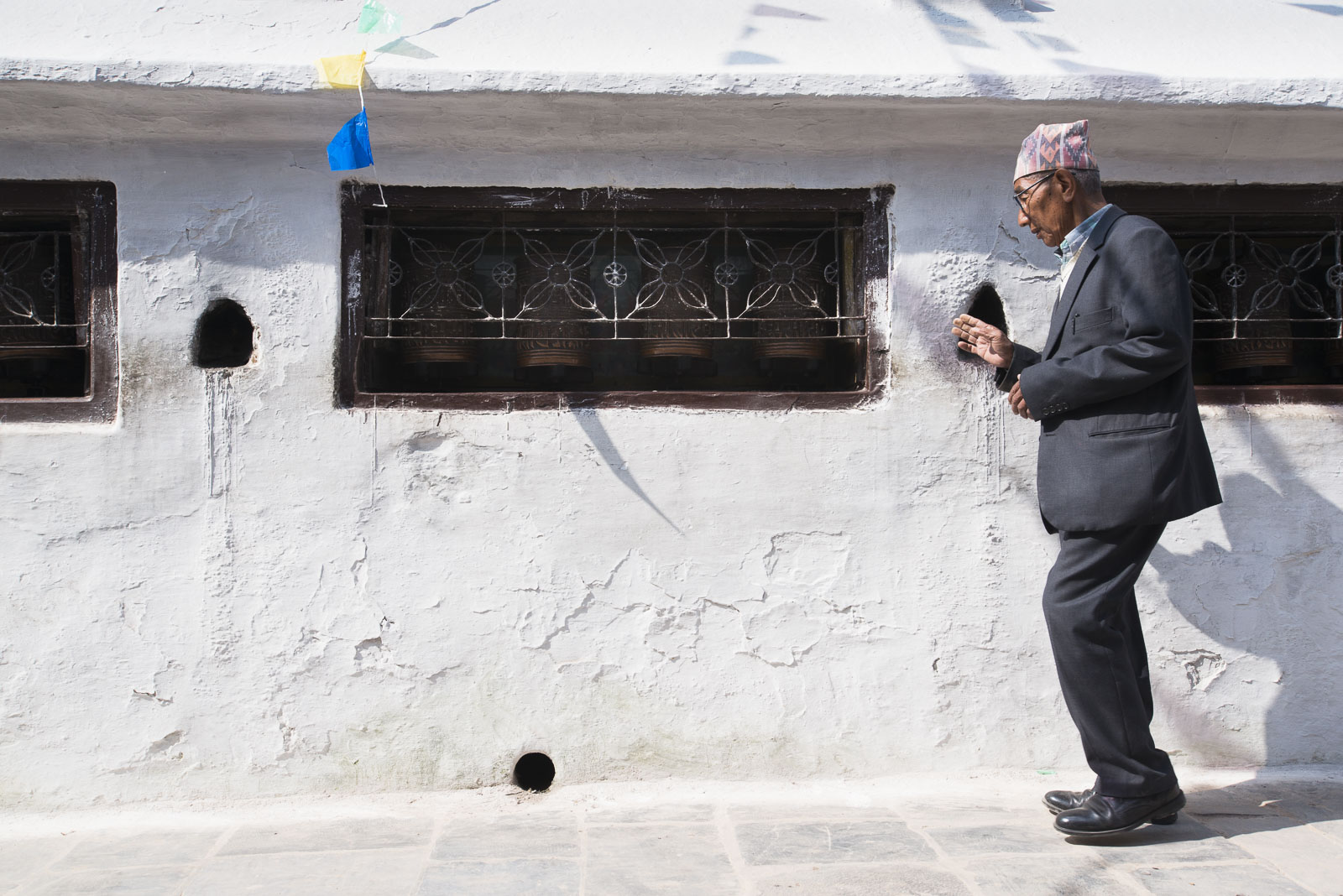 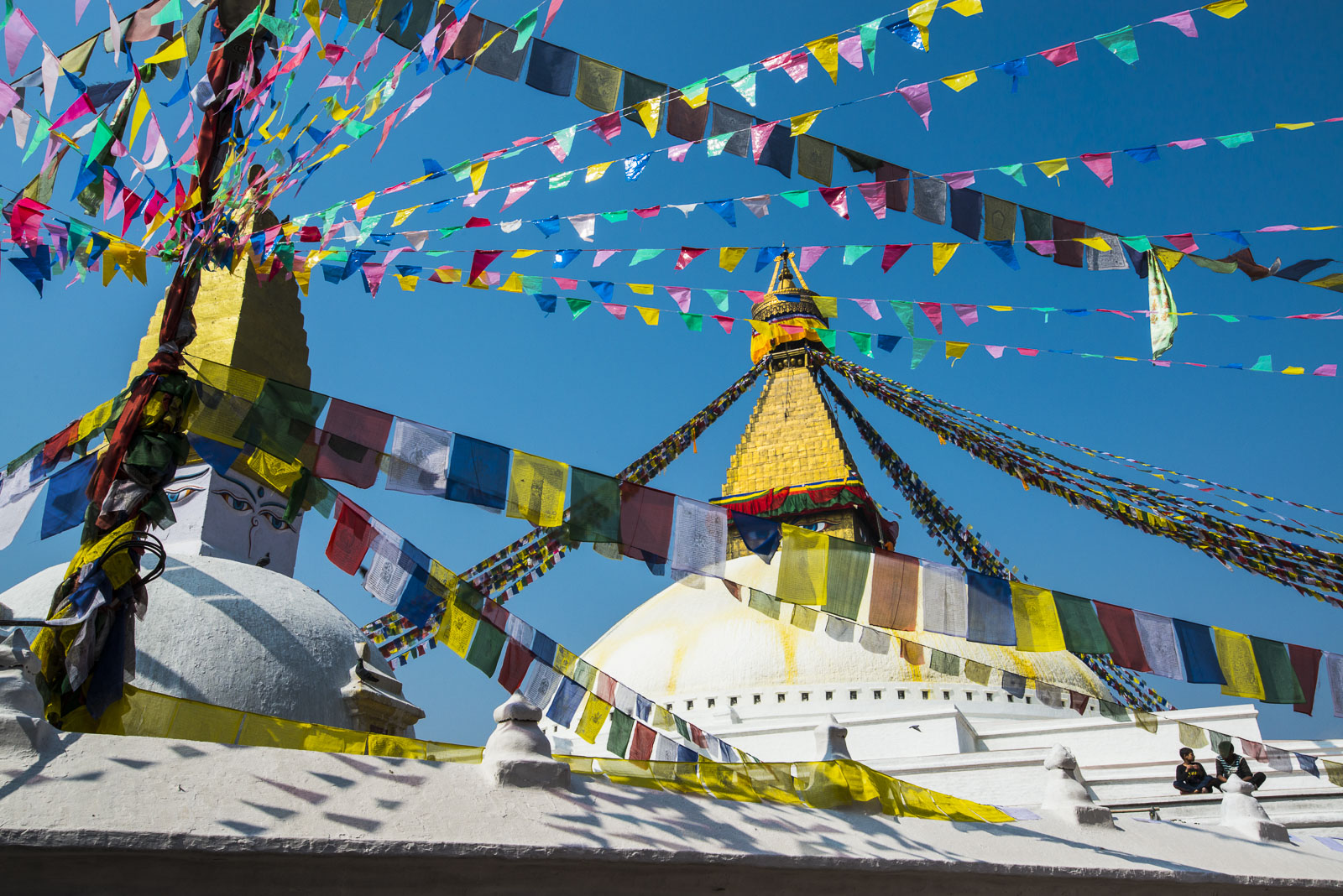 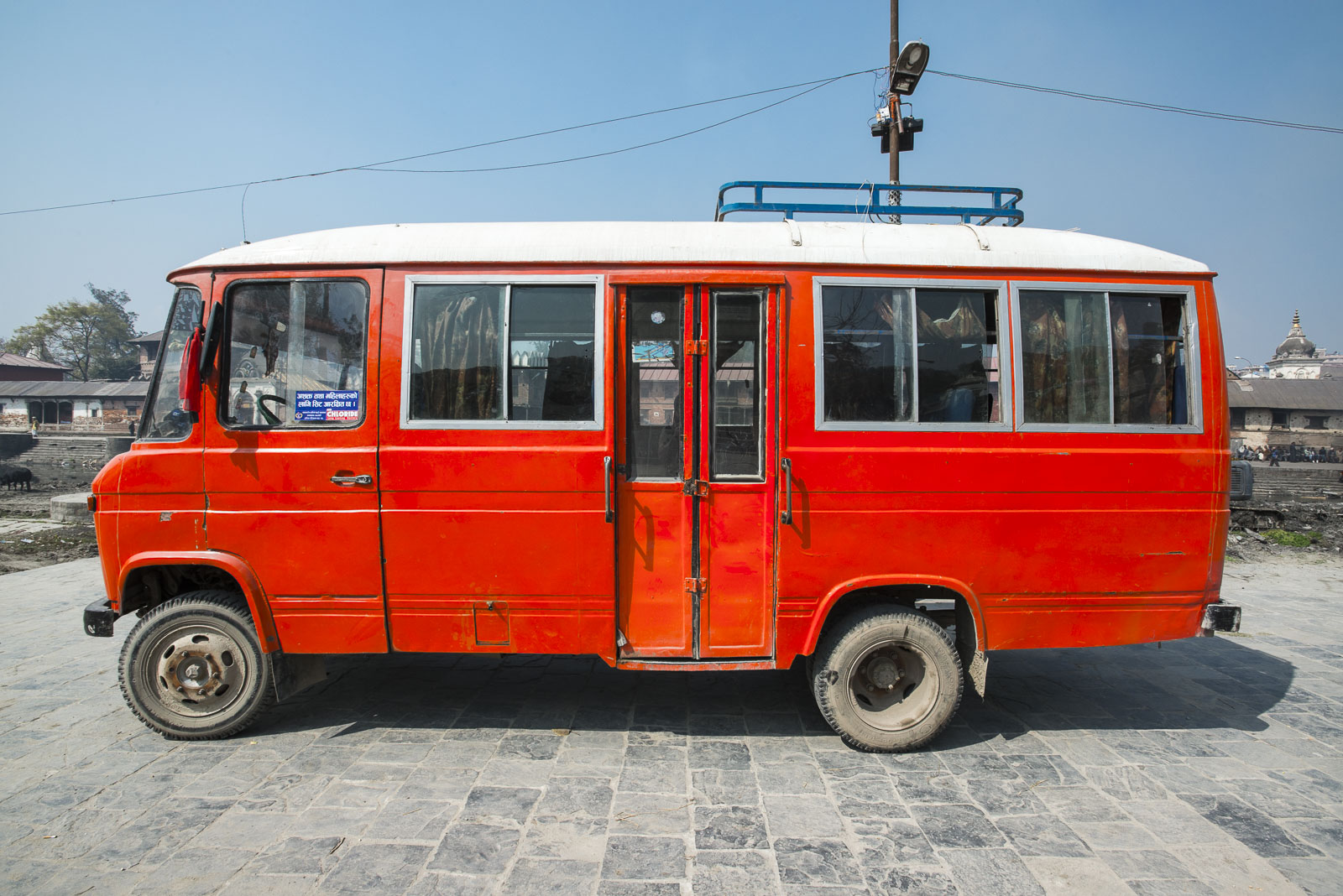 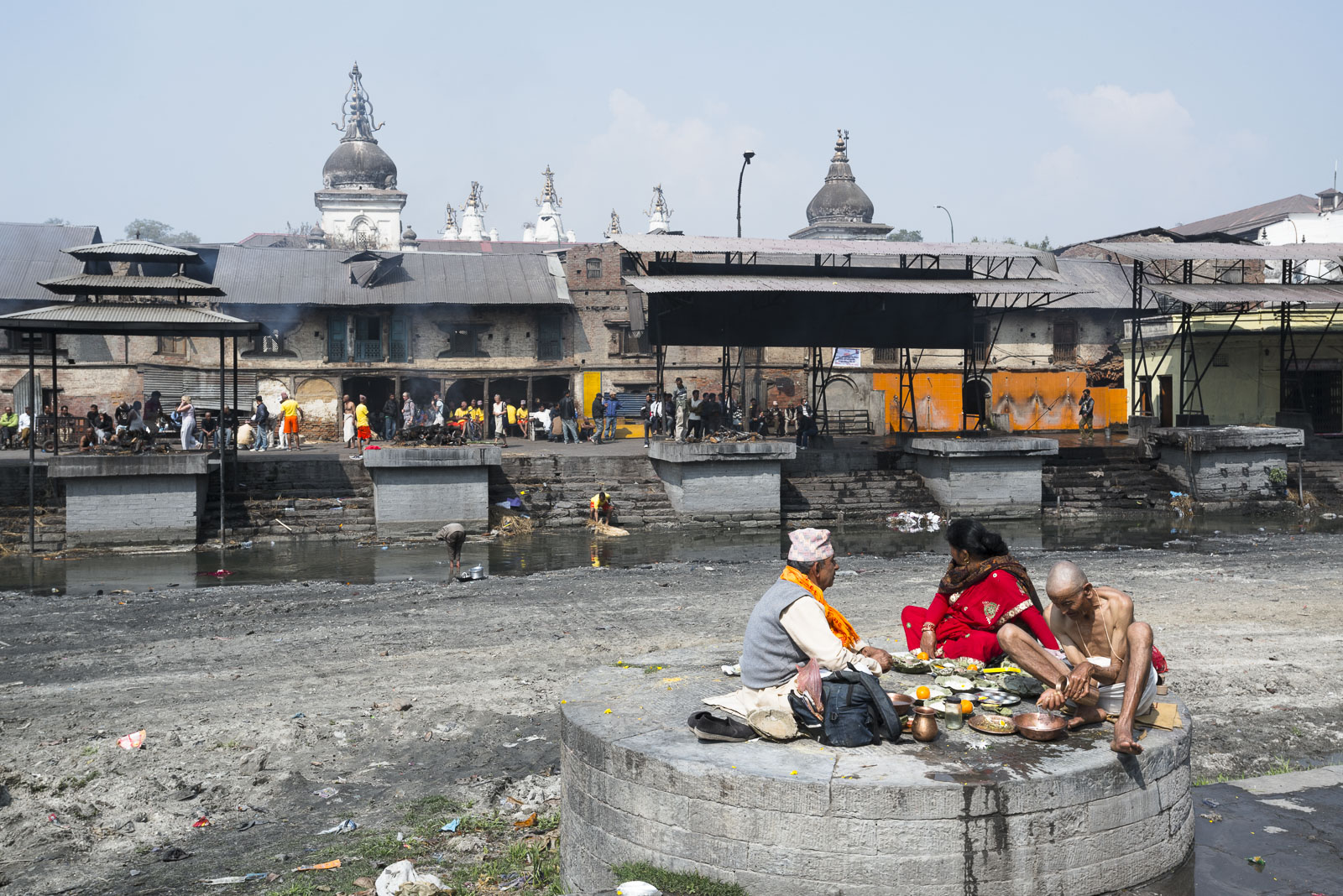 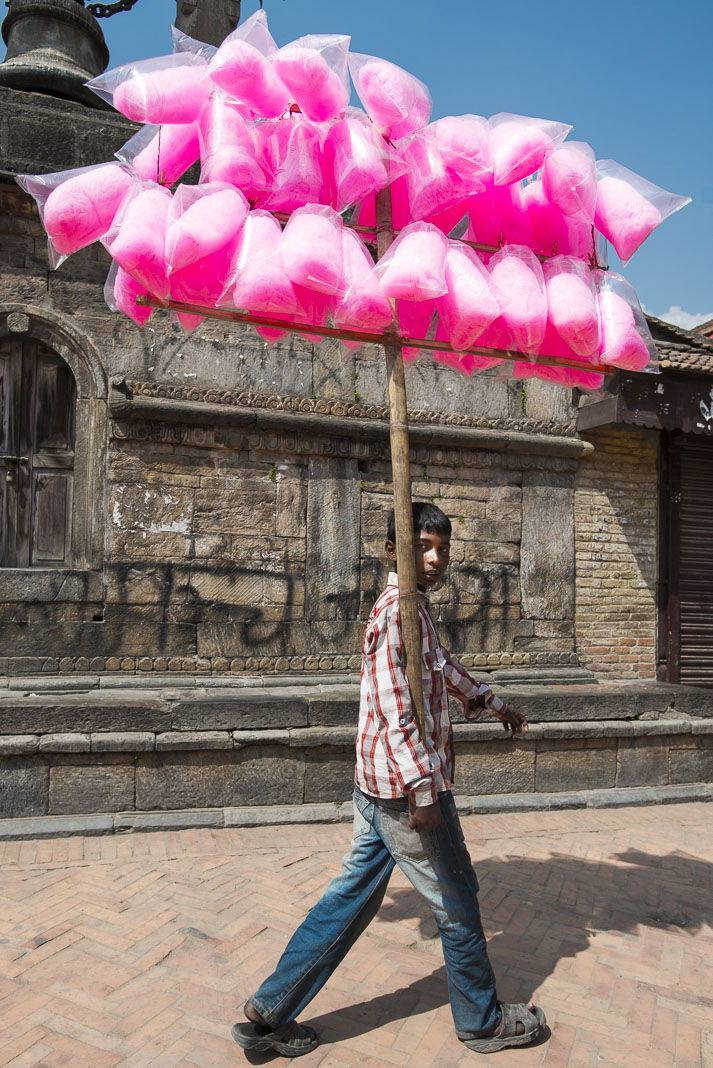 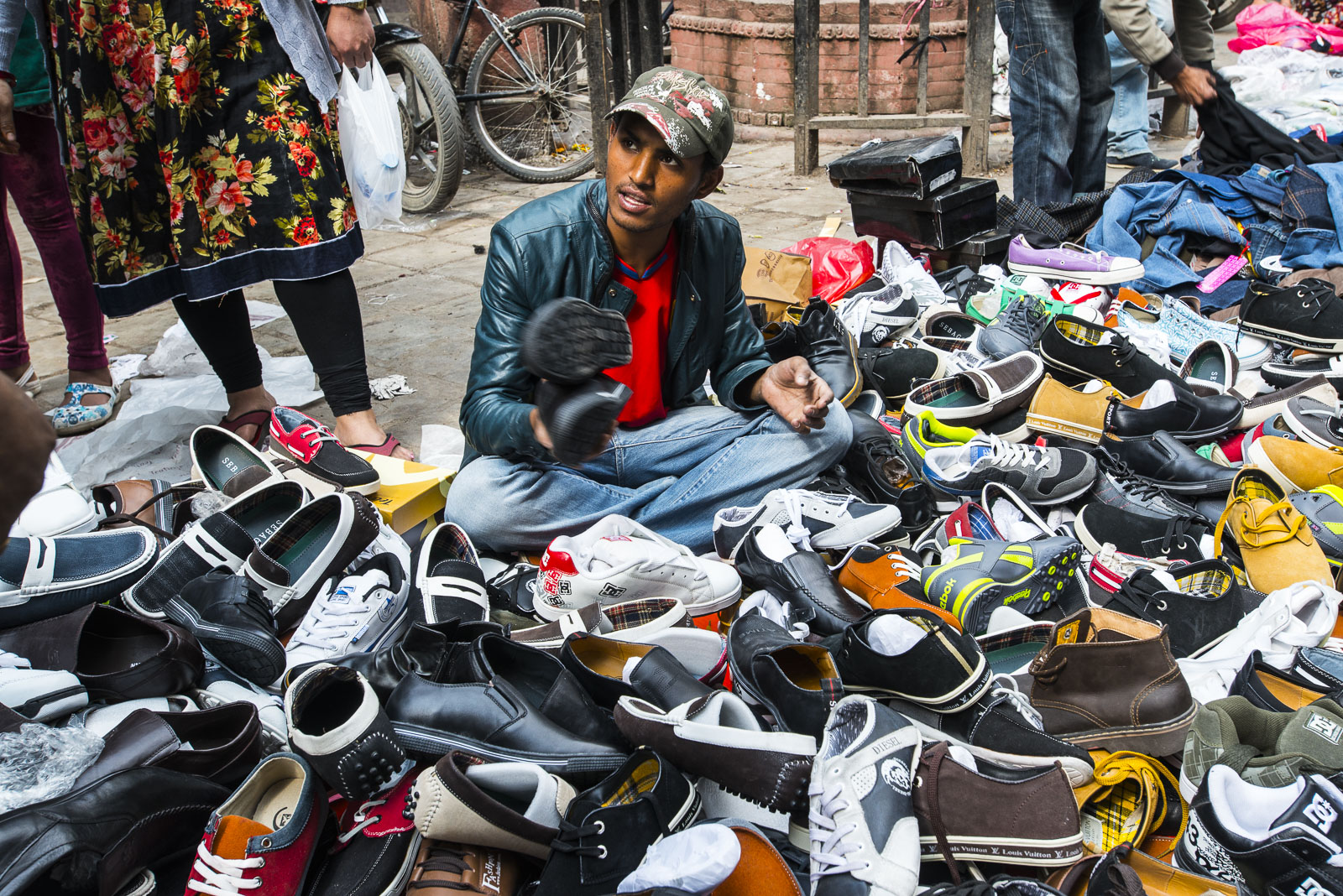 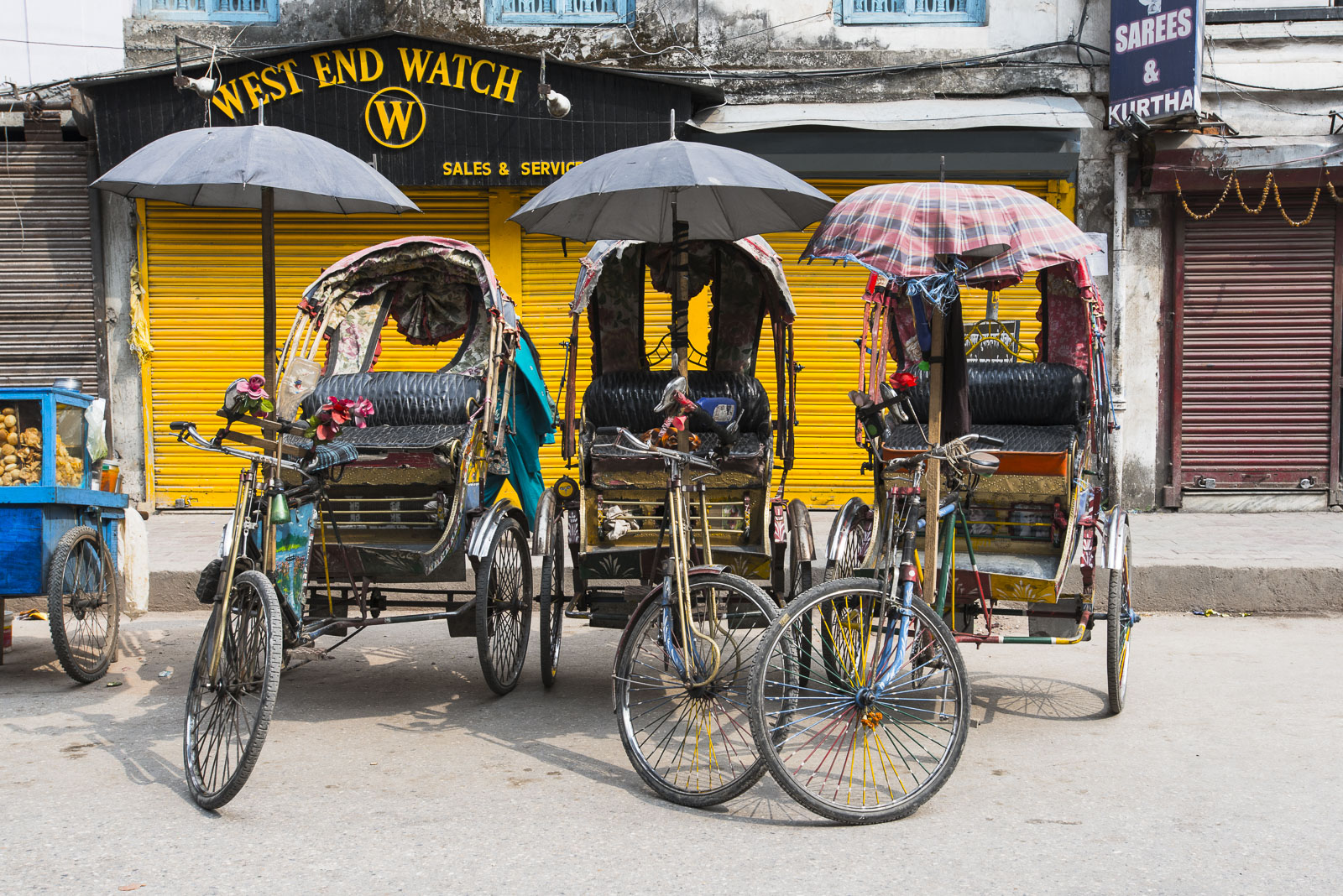