Land of the Thunder Dragon

I have never felt so foreign in a place than while standing in the Punakha Dzong during the Tshechu festival surrounded by hundreds of Bhutanese in their formal dress. Foreign, but not unwelcome. The colors, patterns, masks and smiles on faces aged one to one hundred—maybe older, hung from the walls of the square courtyard like vines. The tangle of laughter and awe coalesced under the cool shade of a massive Bodhi tree in the center. These wise looking people with strong hands and bright eyes were, in that moment, an ideal to this westerner who had never seen community like this.

The festival honors Guru Rimpoche, a yogi and saint credited with introducing Tantric Buddhism throughout the Himalayas. Monks preformed masked dances that enacted religious stories and local legends. I was particularly intrigued by one dance in which a white masked figure was surrounded by what looked like demons. Our guide explained that the person in the white mask was in hell, but was later able to leave because he had redeemed himself through proper deeds and thought. This idea appealed to me because it allowed for the individual to truly face himself or herself.

I think the most hearting aspect of the county for me, was the lack of fear in people—young and old. In the west we’re inundated with screen crawls of opinion, malice and stupidity that cumulate from eyes open to eyes shut. It fills us with distrust. I can see the biological appeal of this attitude, but many of the Bhutanese people we met didn’t seem to have it. My favorite example of this was while entering a temple I had forgotten to go left around the prayer wheels at the entrance. A slightly hunched, tanned skinned old woman signaled to me on which way to go, but I didn’t understand, so she walked over to me, grabbed my hand and drug me around the proper way, and then looked into my eyes and gave me a warm smile. Her speed and strength as well as having a stranger be so familiar was a welcome shock to my habitual model of interaction.

One of the places we made a point to visit was the Choki Traditional Art School in Thimpu. The school focuses on maintaining the traditional arts of Bhutan in a very prescribed manner. Unlike the west, creativity is not the primary objective. The objective is, the accurate recreation of their religious and social themes. Their technique and use of color was phenomenal, but the imagery, although fascinating, does become repetitive quickly. What I did appreciate was the focus on large life issues while maintaining a reasonably healthy distance from dogma. In our race to be original, it seems that in the west, we sometimes rush to see how meta we can get. The effect of which often seems to be mastery without wisdom and manifestos with meager attempts at the whole.

My experience in Bhutan made me question the notion of an advanced country. It was a place still very much rooted in religion, superstition and ceremony. I’ve often seen ceremony as a crutch; empty gestures that give people a sense of false continuity, but seeing it in the Bhutanese context of openness, a thing that allowed people to celebrate their cultures highest ideals, while spending time with their community, made me feel a little different. Furthermore, Bhutan is committed to keeping over 60% of its land forested, and it’s committed to having 100% organic agriculture by 2020. The King changed his absolute monarchy into a constitutional monarchy and Bhutan held their first general elections on the 17th of December 2005. What I saw in Bhutan was people interacting with one another in a respectful open manner without distraction, happiness, quietness and peace.

We were invited to drinks by the nations business ministers, we saw the king drive by us on what our guide told us was one of his many road trips around the country where he visited the people in their homes, children played with us and loved to see the pictures we took, it was not uncommon to see men walking holding hands having discussions and the Bhutanese had no fear of us even though the country had only opened its borders to the outside world in the 1970’s. Some go to Bhutan for the trekking, rafting and biking. However, you can do those things in many places. This is an unusual place for a westerner; I recommend taking part in its unusualness. 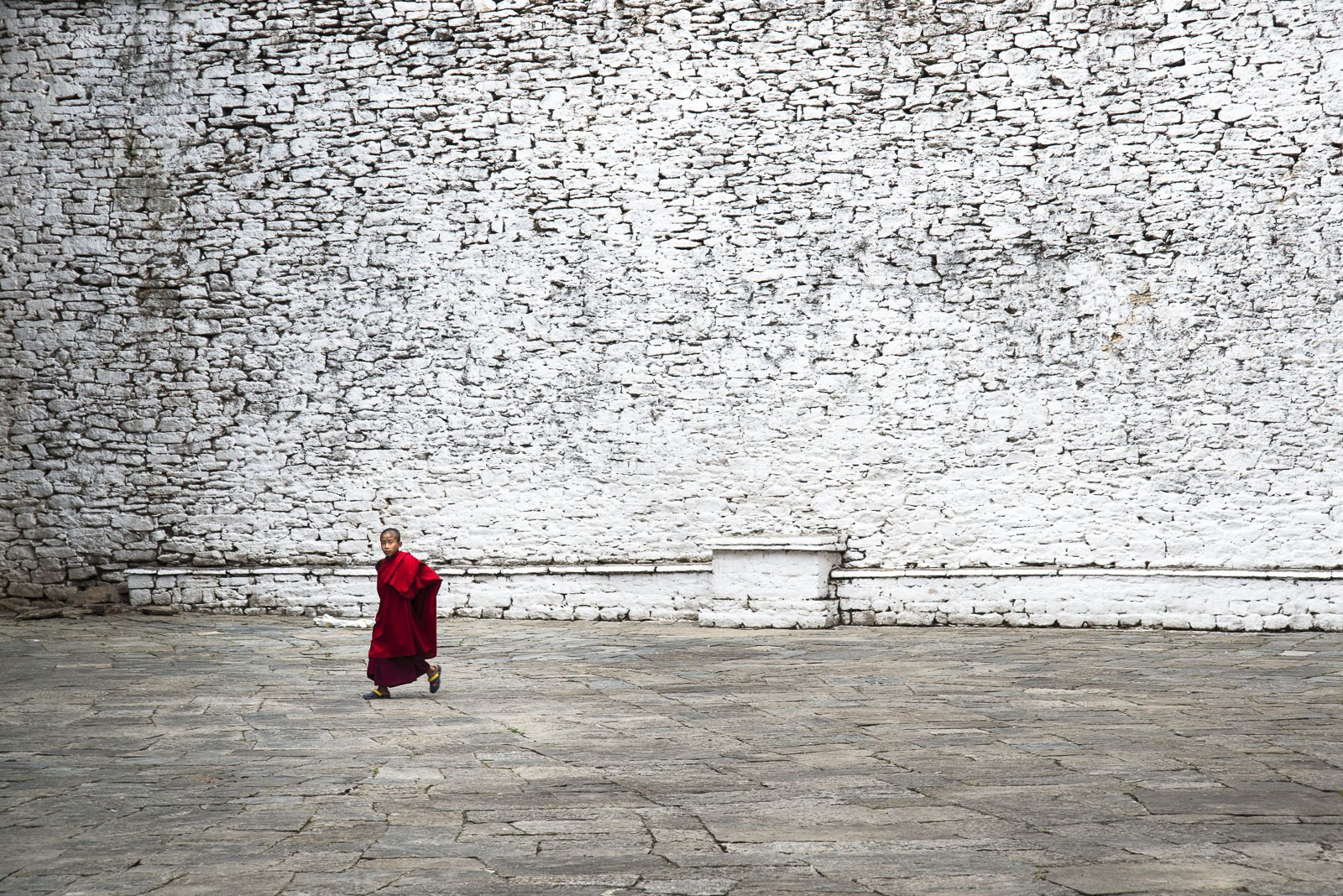 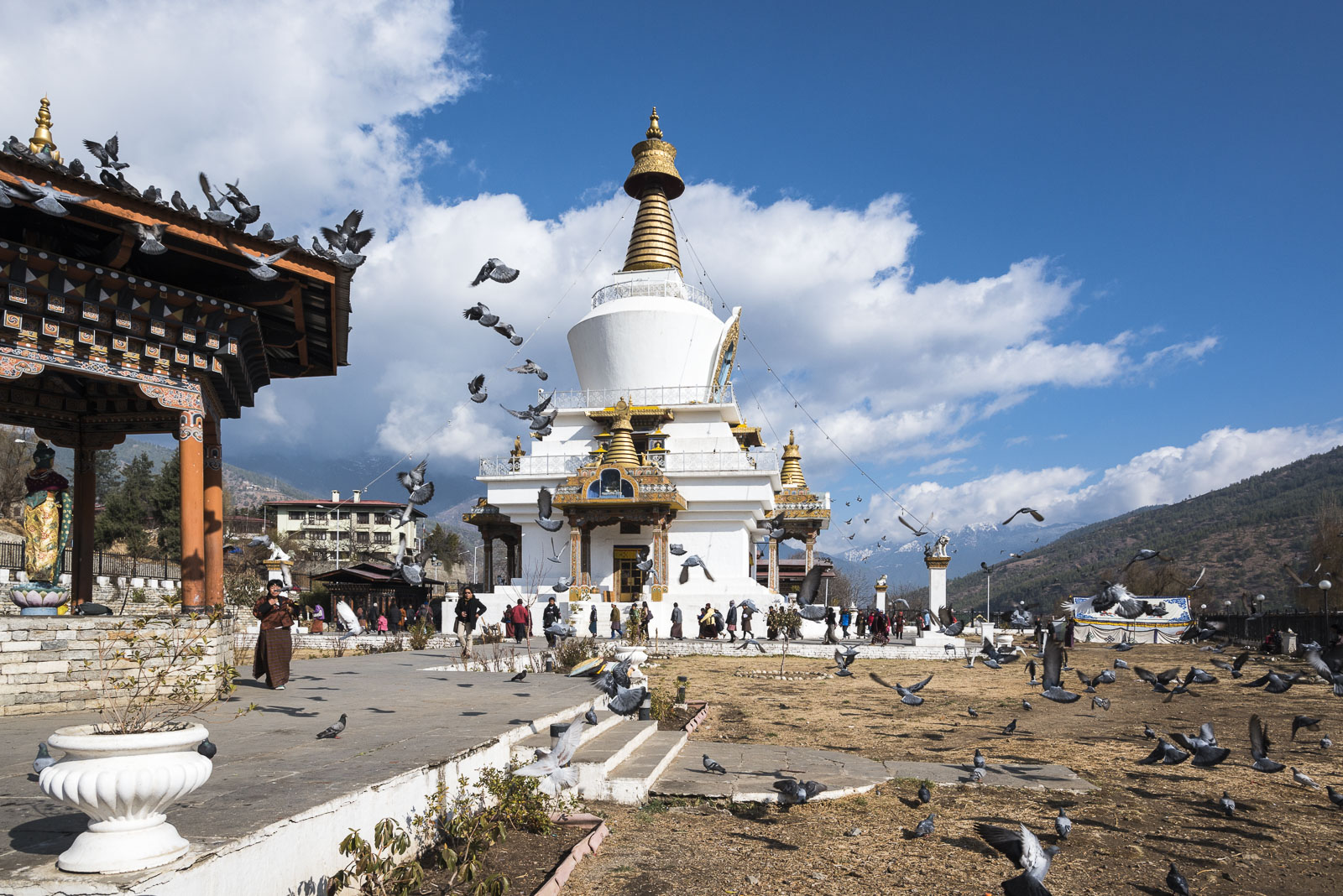 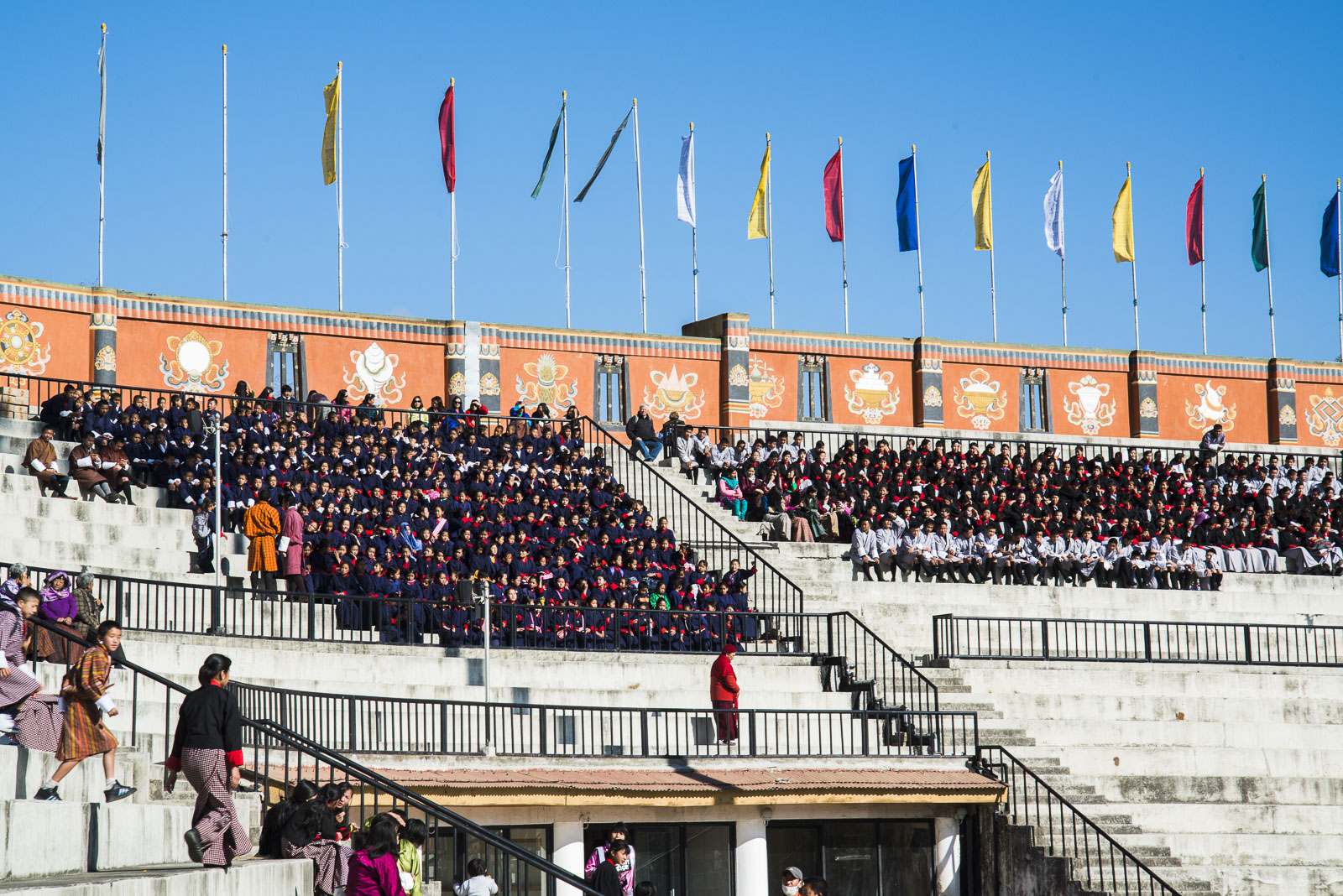 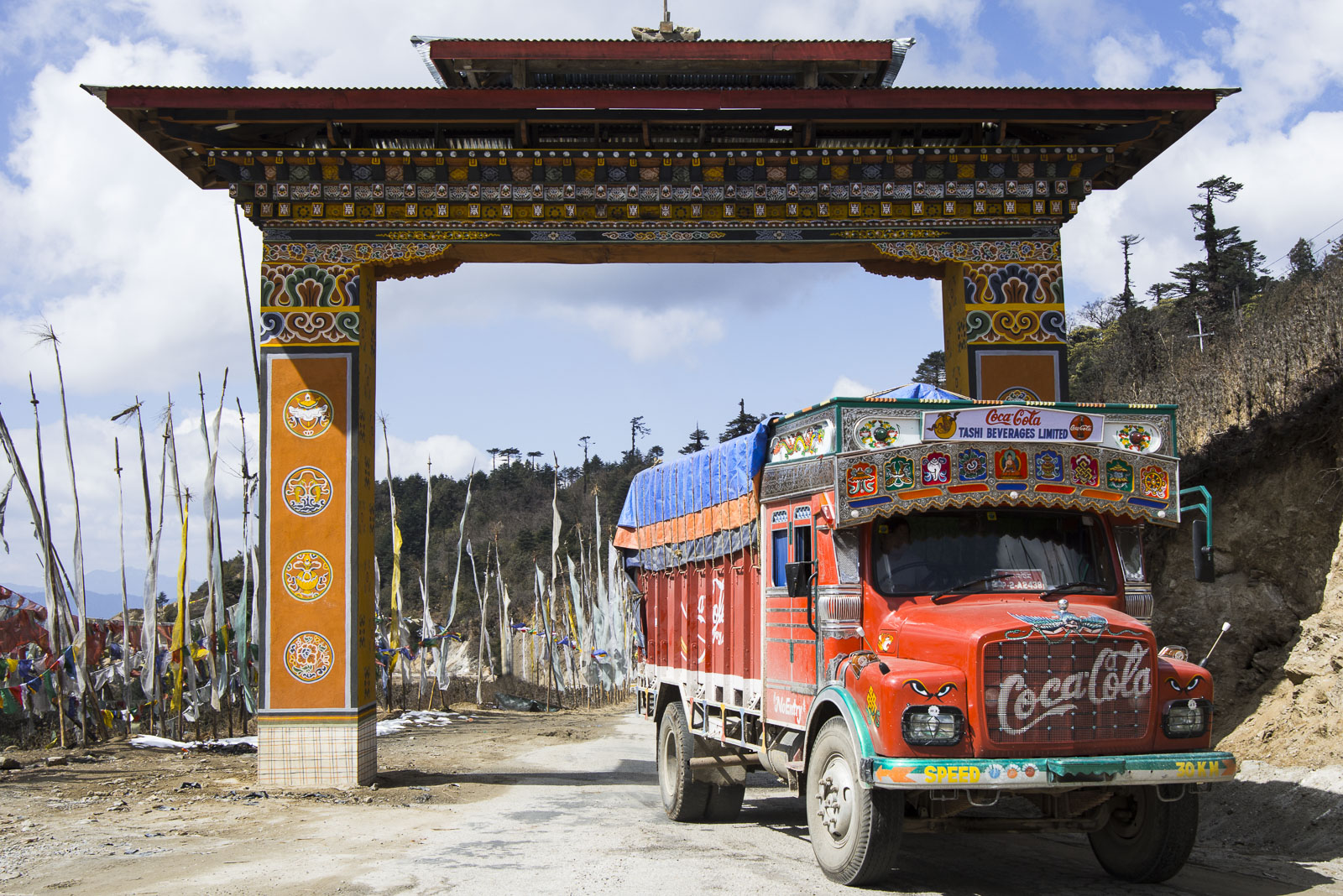 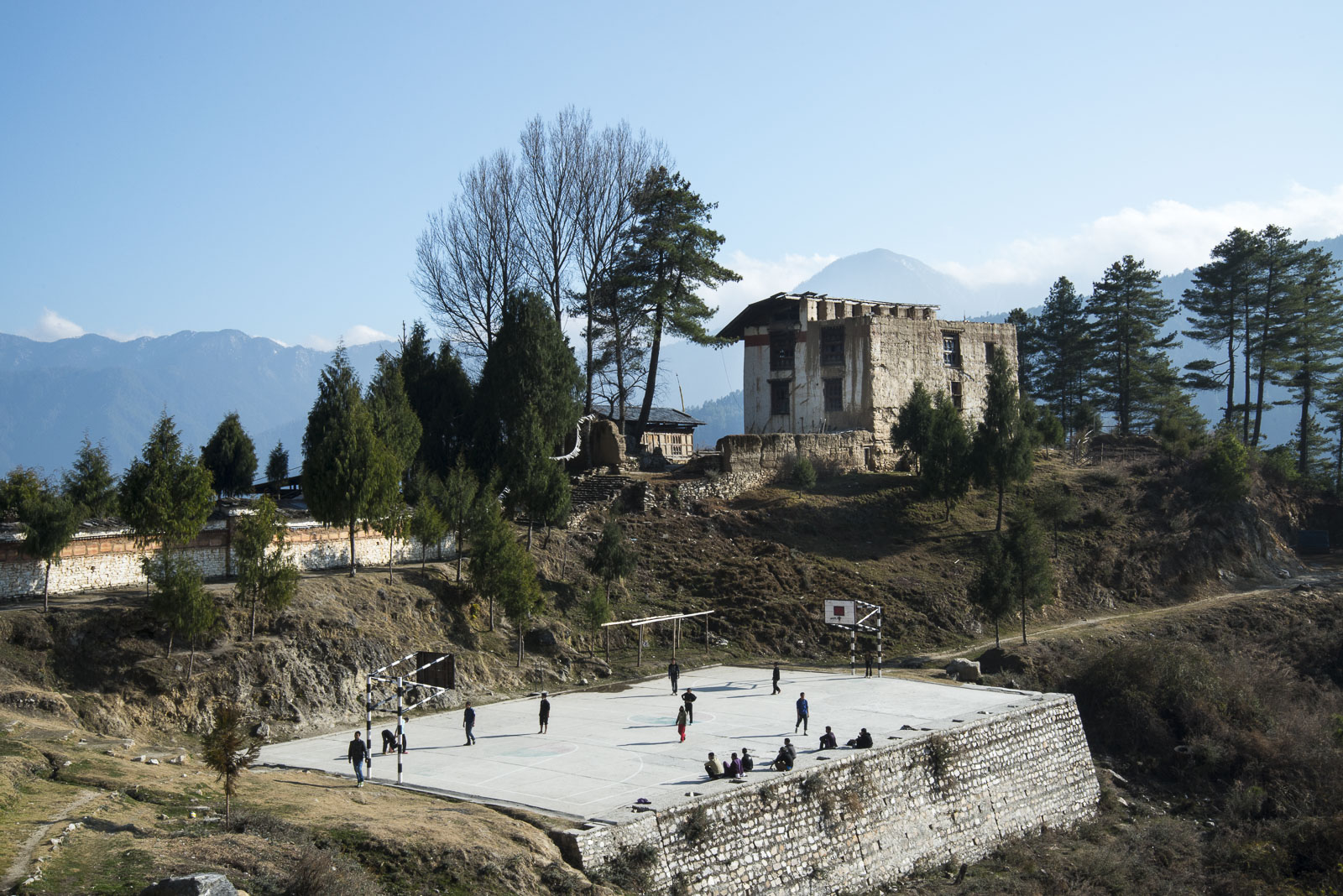 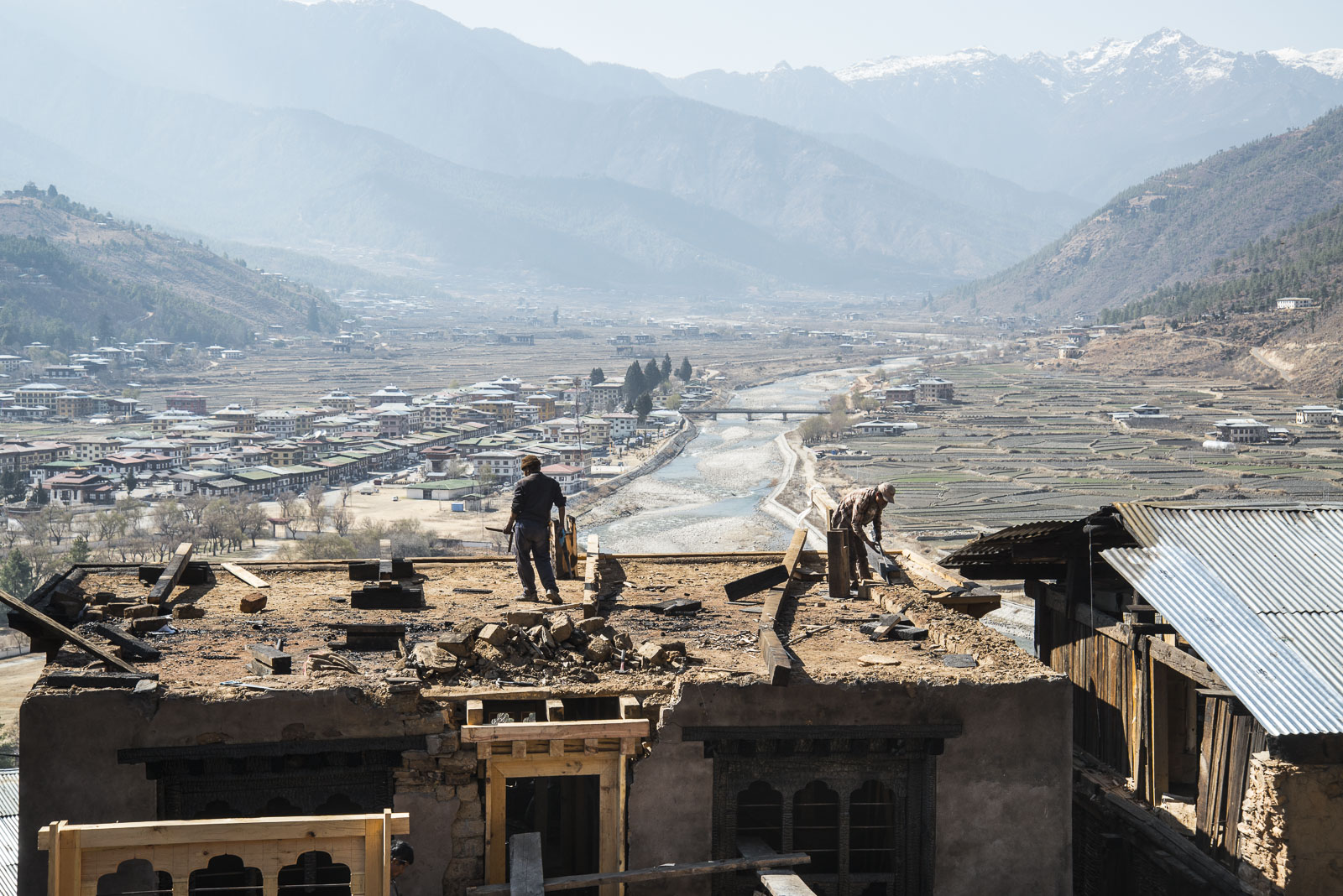 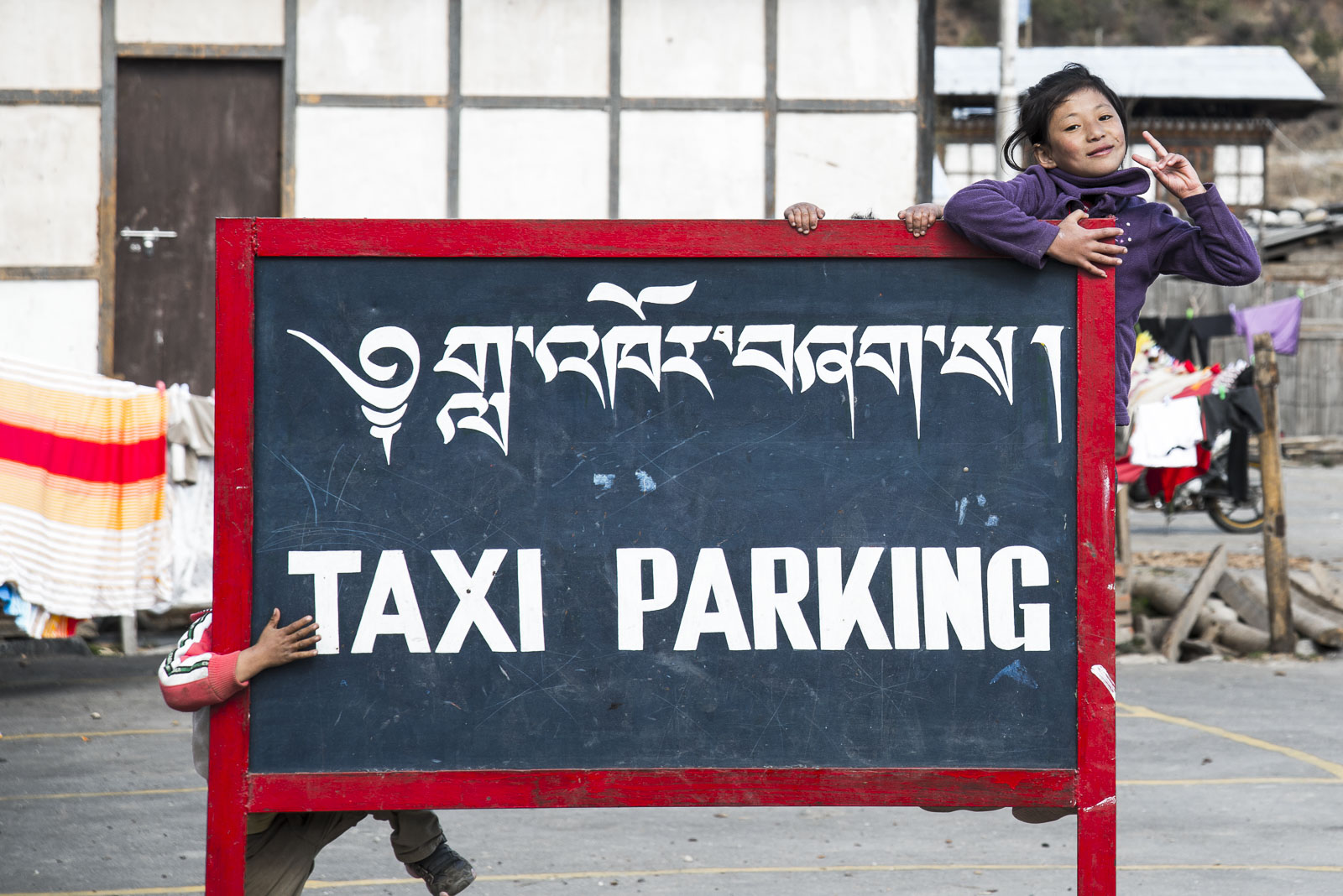 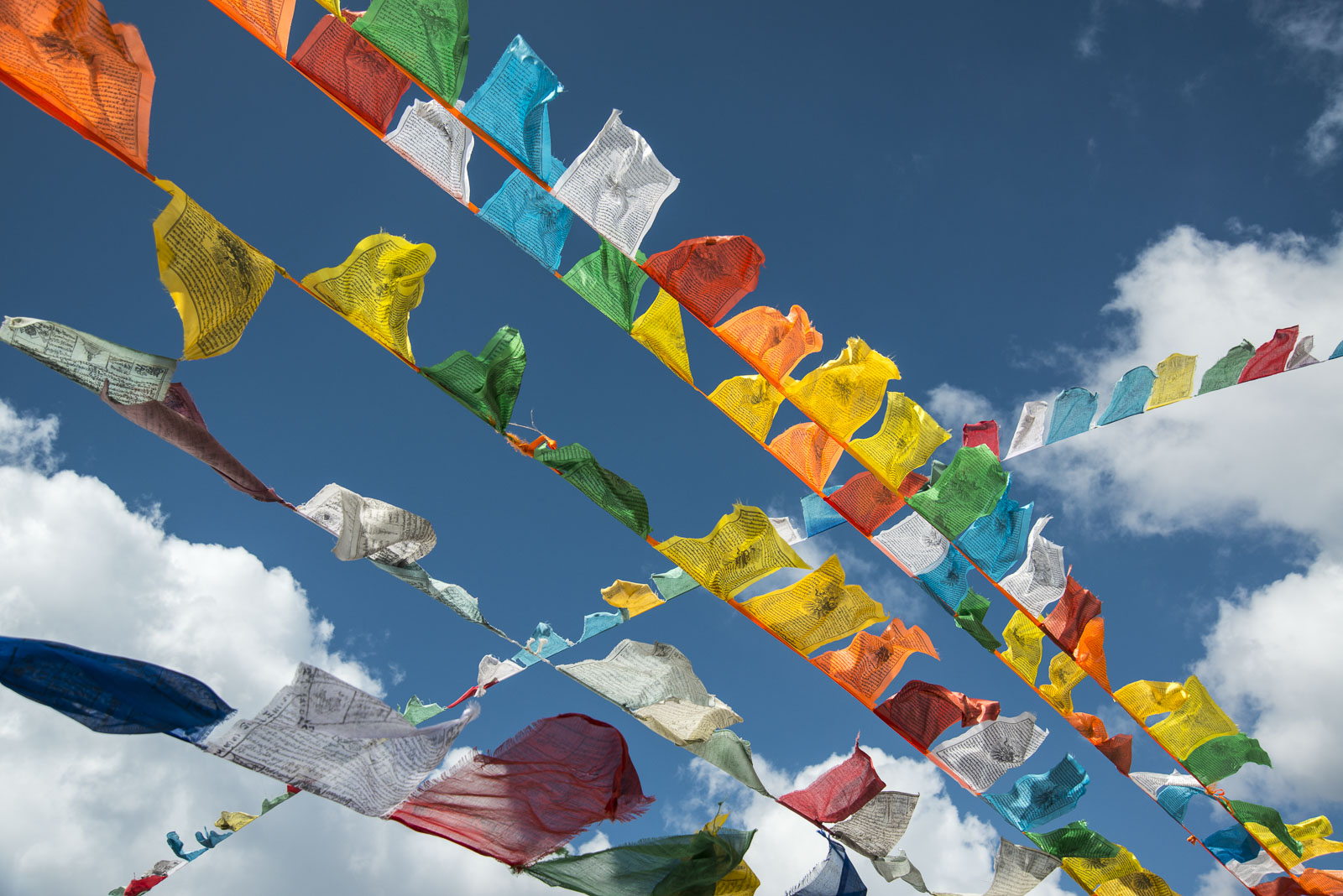 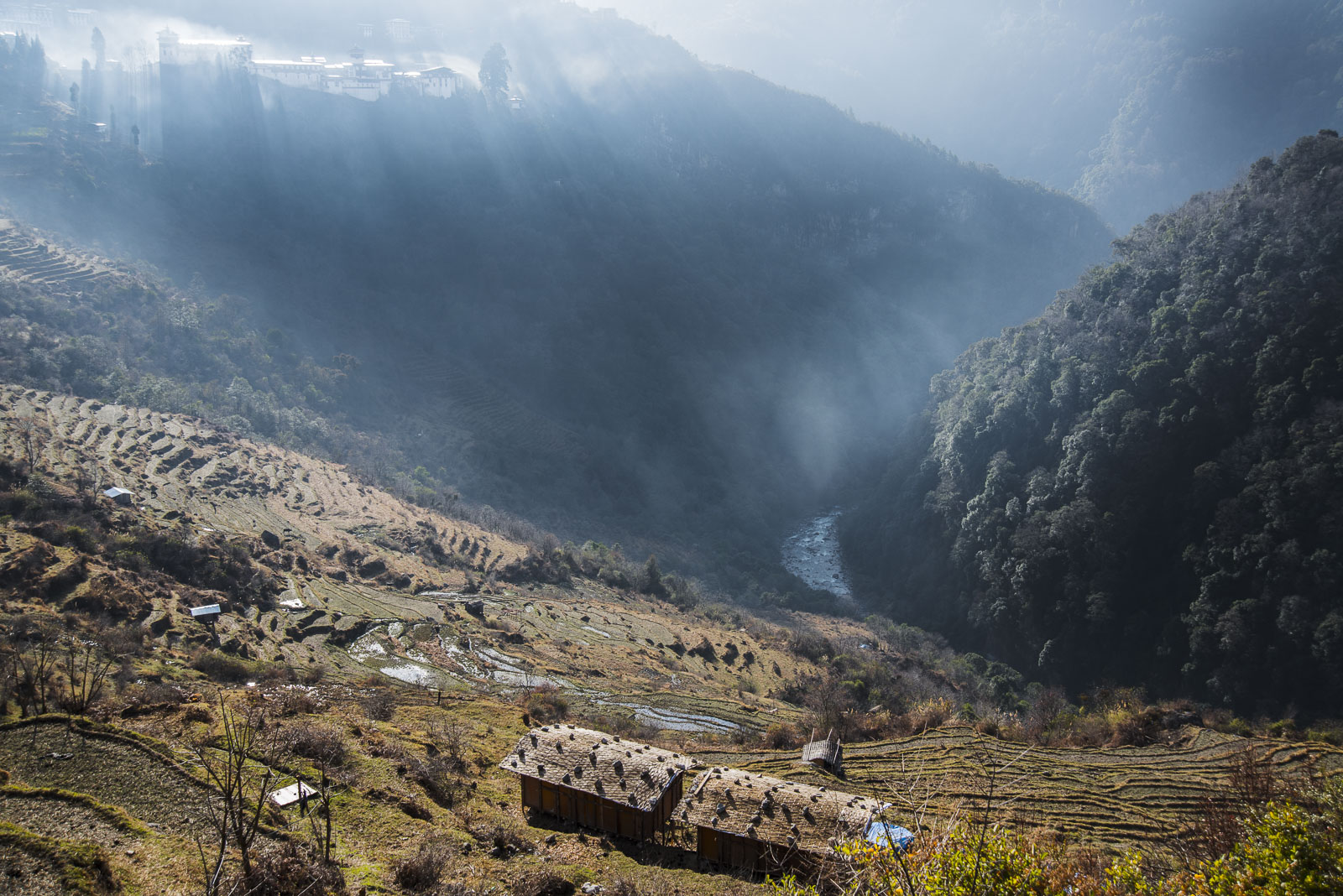 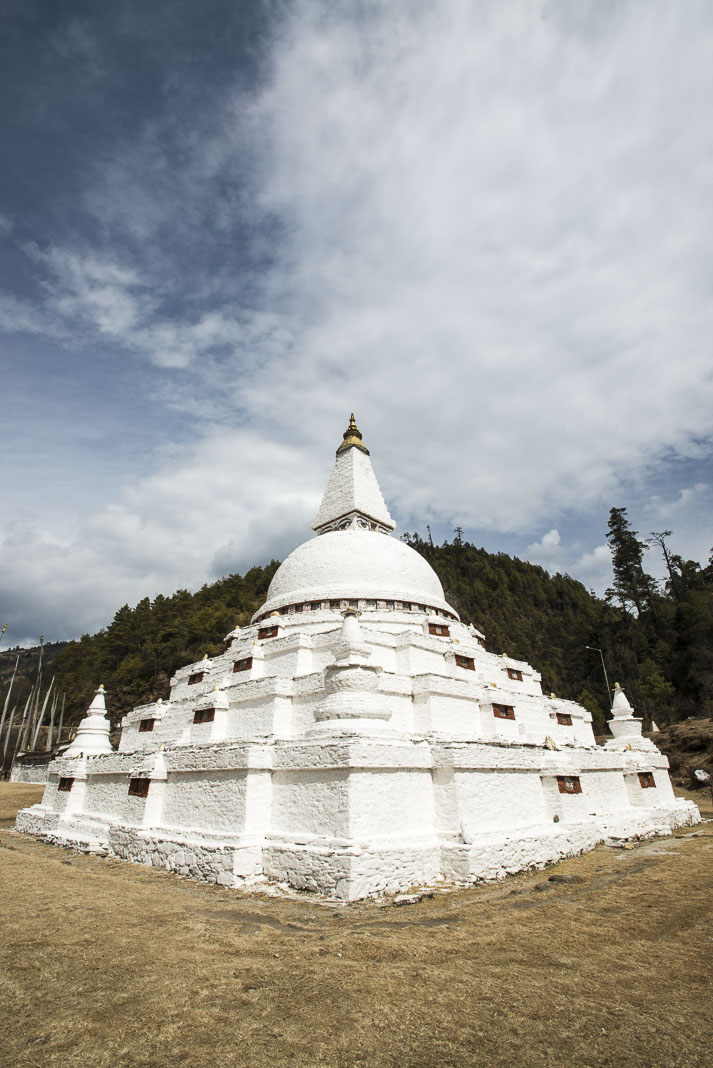 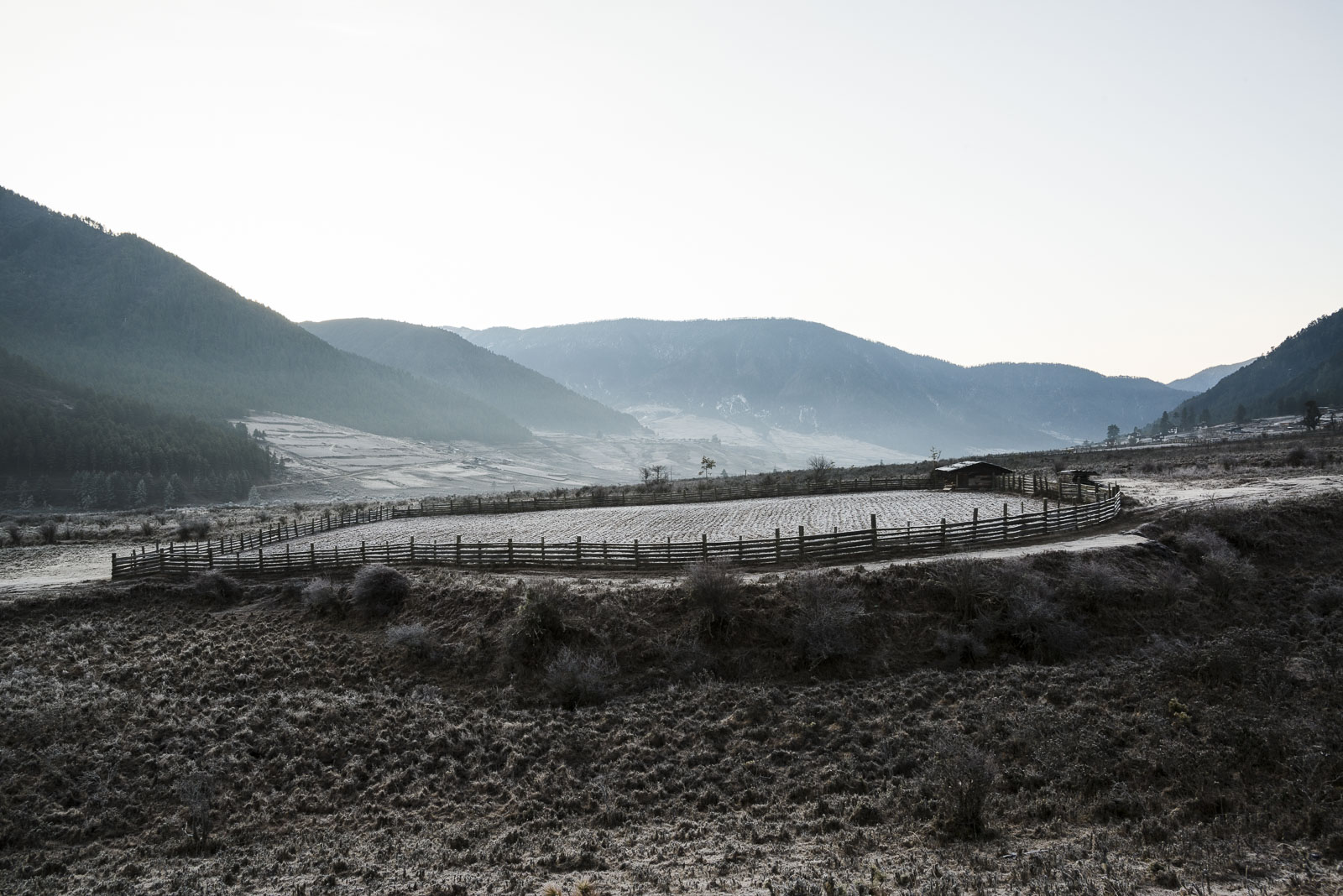 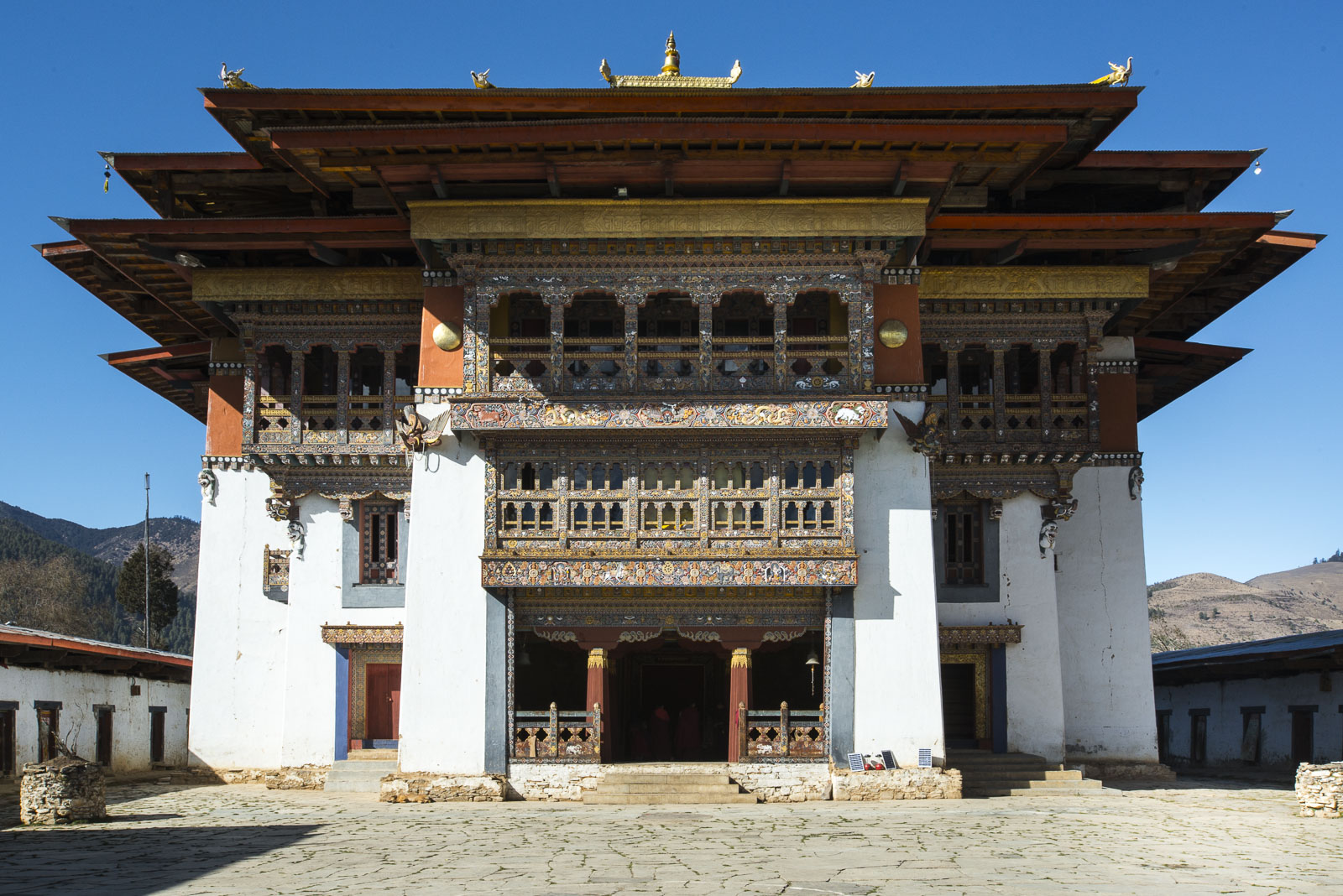 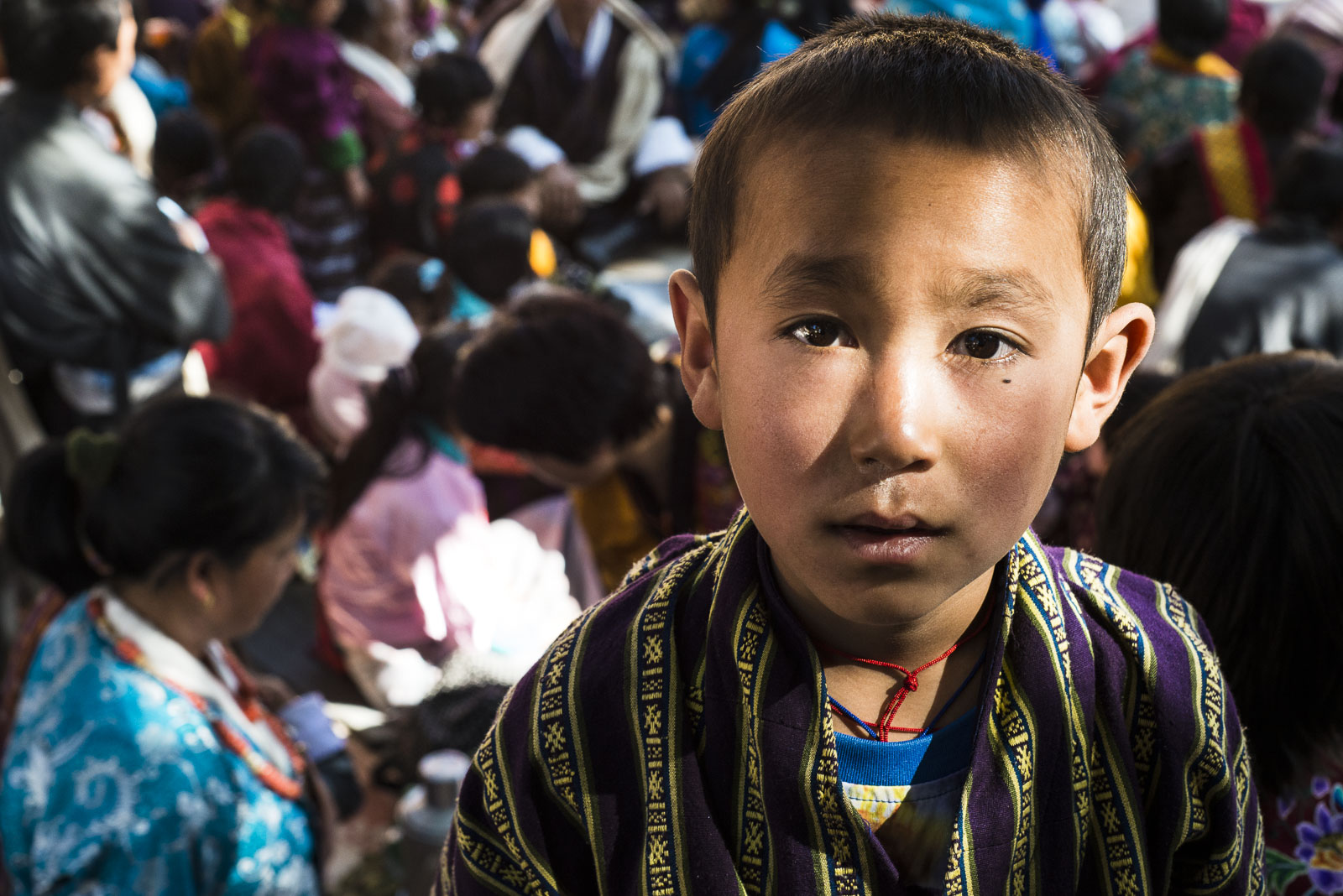 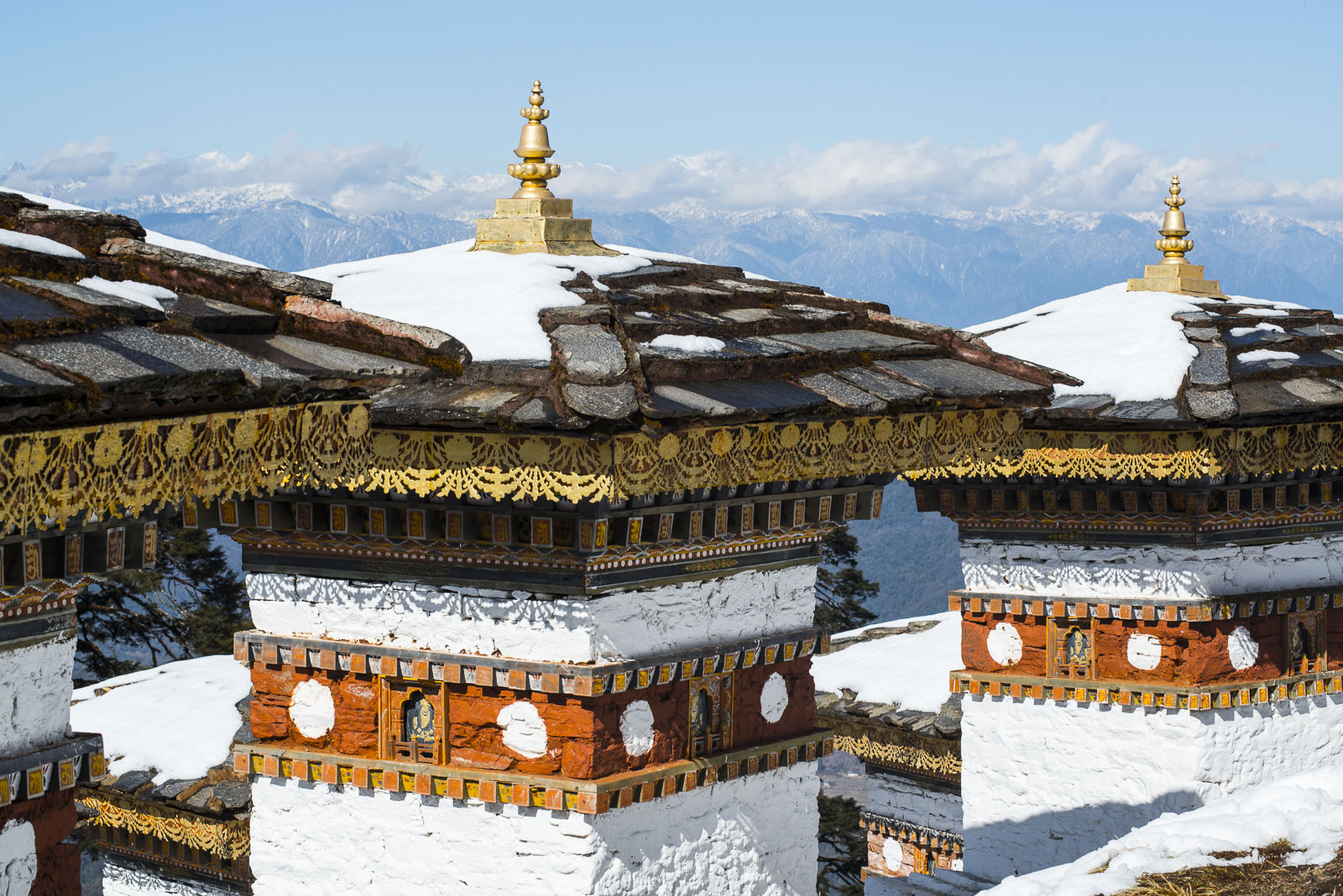 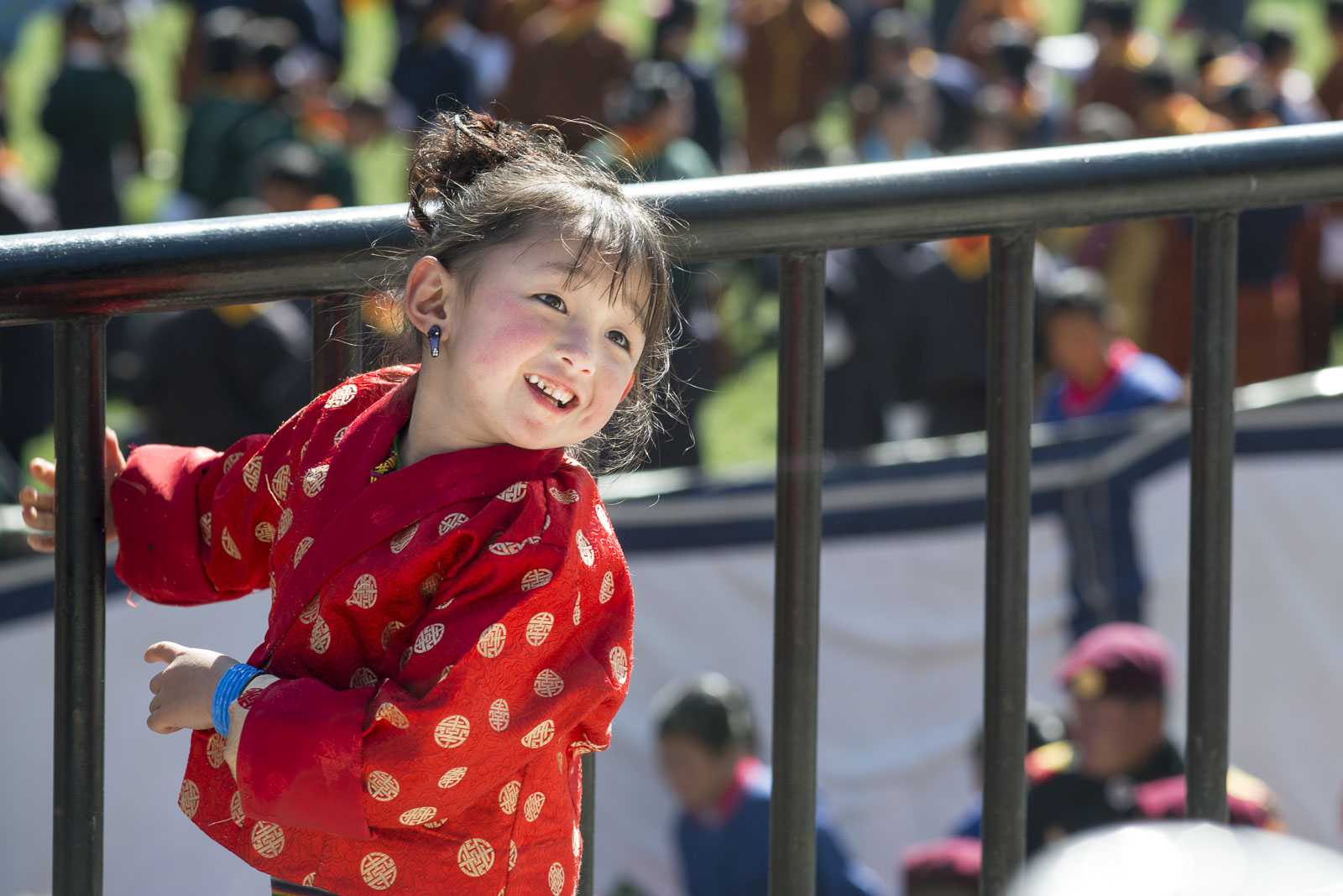 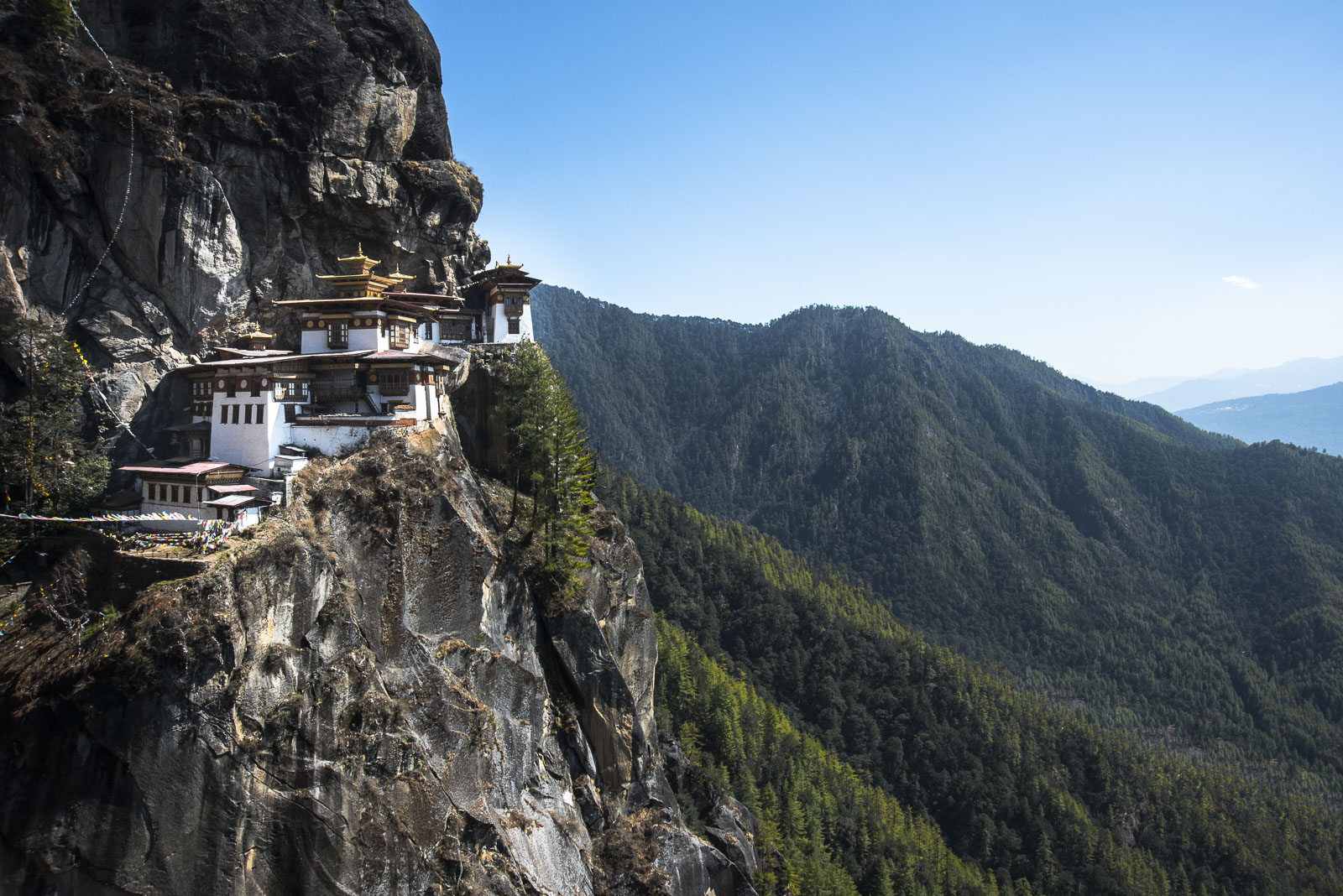