Nothing could have prepared me for the scale of Beijing. I feel that usually I can get a fairly good scope of a city I am going to visit by looking at a map. We would pick a destination that we thought would be a 15 minute walk and end up trekking for an hour. This wasn’t helped by the Chinese industrious proclivity for wall building. Arriving somewhere after an hour to find you still have another half hour of finding the entrance to your terminus can be a bit daunting. I recommend to take the smarter approach than we did and learn the extensive subway system.

We stayed in one of the few remaining Hutong’s in Beijing, which are comprised of narrow streets and alleys lined with traditional residences. We found a lovely restaurant near by that we ate lunch at almost every day, and sat and watched soap operas with the staff. We only had one order that was not to our taste. Our choice was met with a questioning look by our server, as no English was spoken, but we decided to give it a try. We got a corn fried dumpling with a sauce that was definitely too advanced for my palette.

Overall we found Beijing to be and extremely interesting city. It was a strange mix of communism and capitalism, poverty and wealth, old and new. Revamped areas in the Hutongs were lined with shops like Häagen-Dazs, H&M, Zara, Sephora, etc…—then the next street over were traditional food stalls and shops. There were massive modern skyscrapers decorated with lights and color, different from anything I have seen in the west. And of course, there are the temples with their massive expanses and intricate details.

There was a strange feeling in this city of contrast. Most of the time you felt like you could be in an American city, even though your surroundings were completely different, there was still the constant commerce and lack of restriction. Then you would notice the police everywhere, sometimes traveling in large groups, and to enter Tiananmen Square you had to go through security checks. Overall as a tourist I didn’t feel oppressed, but I wonder what it would be like to live such a city. 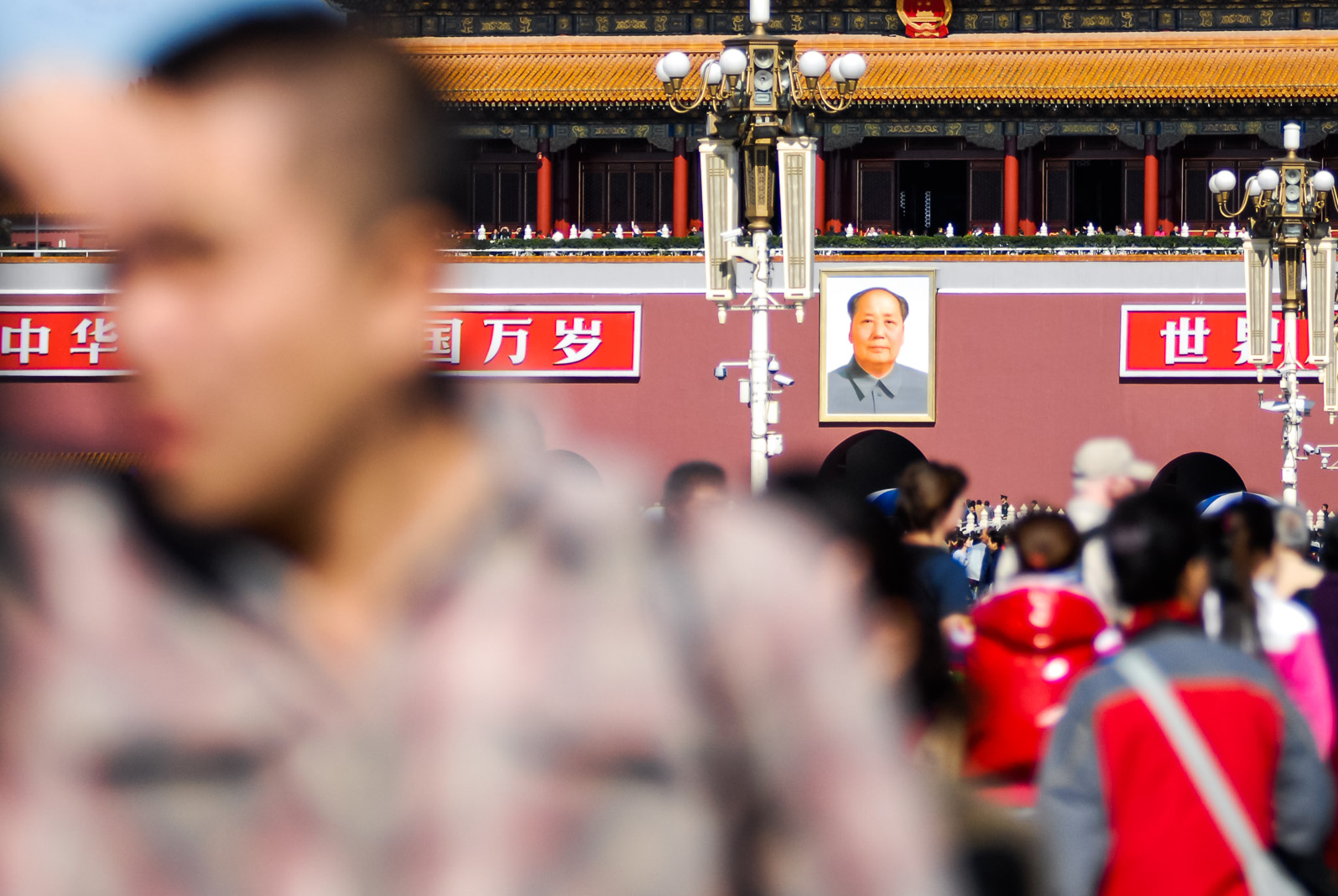 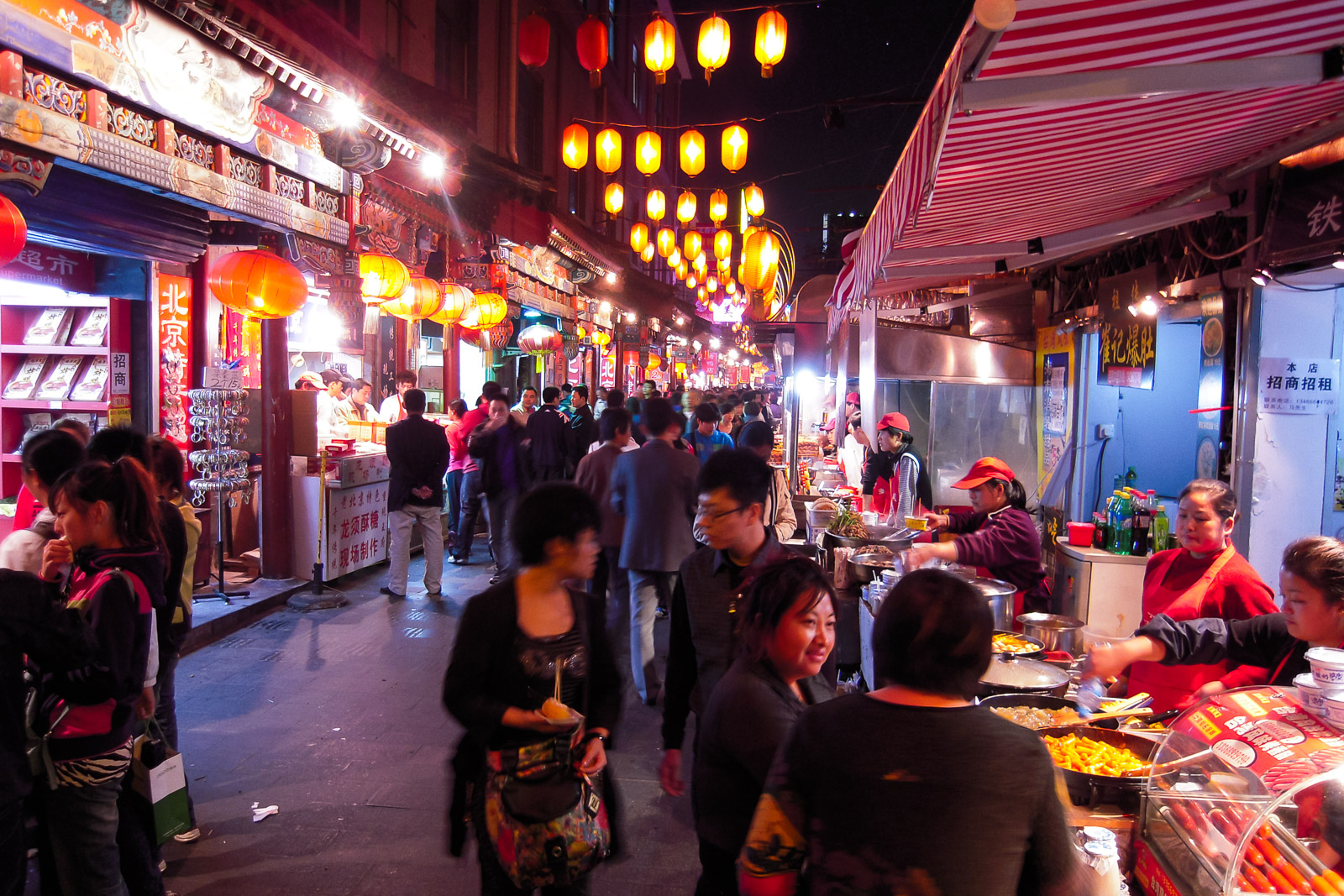 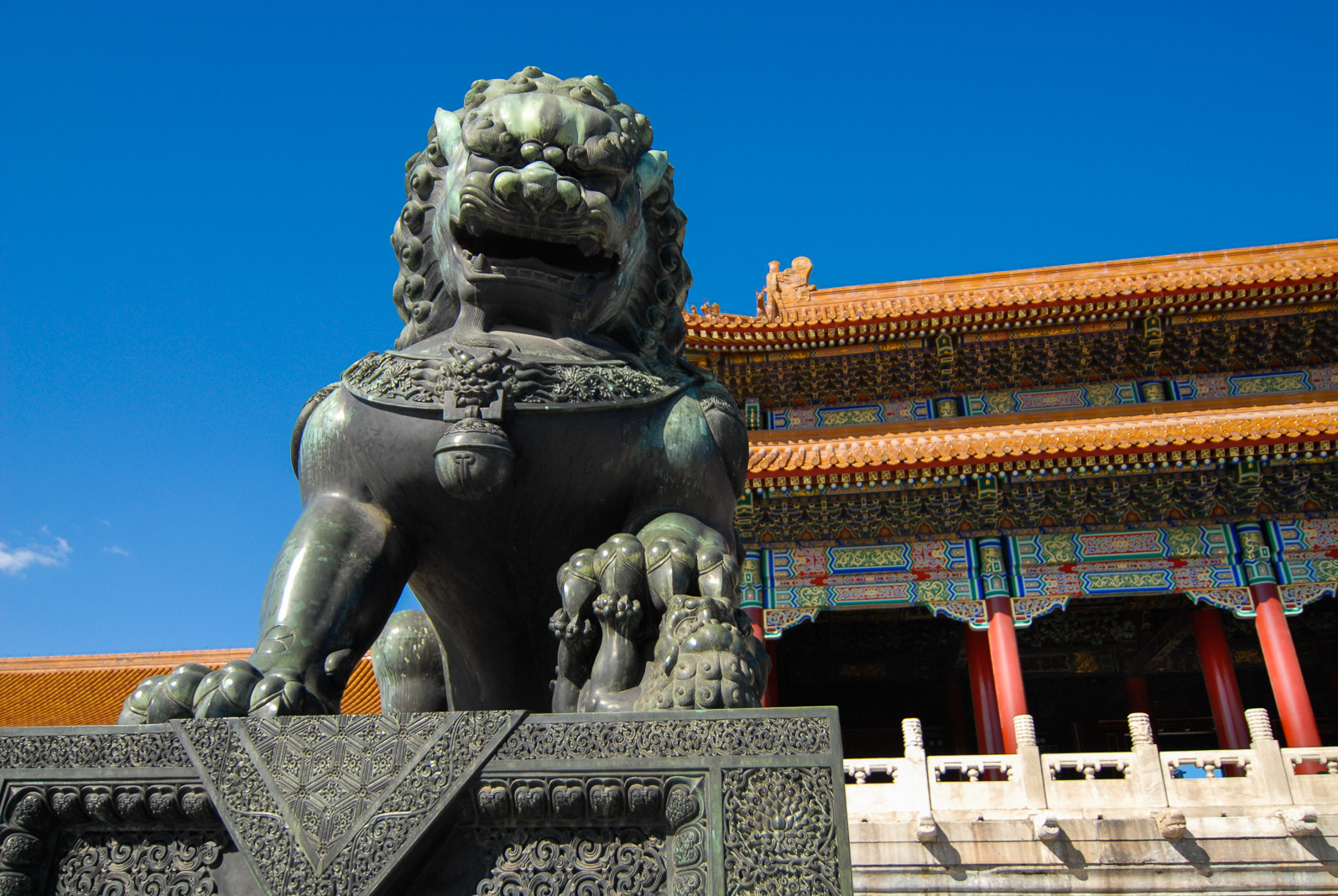 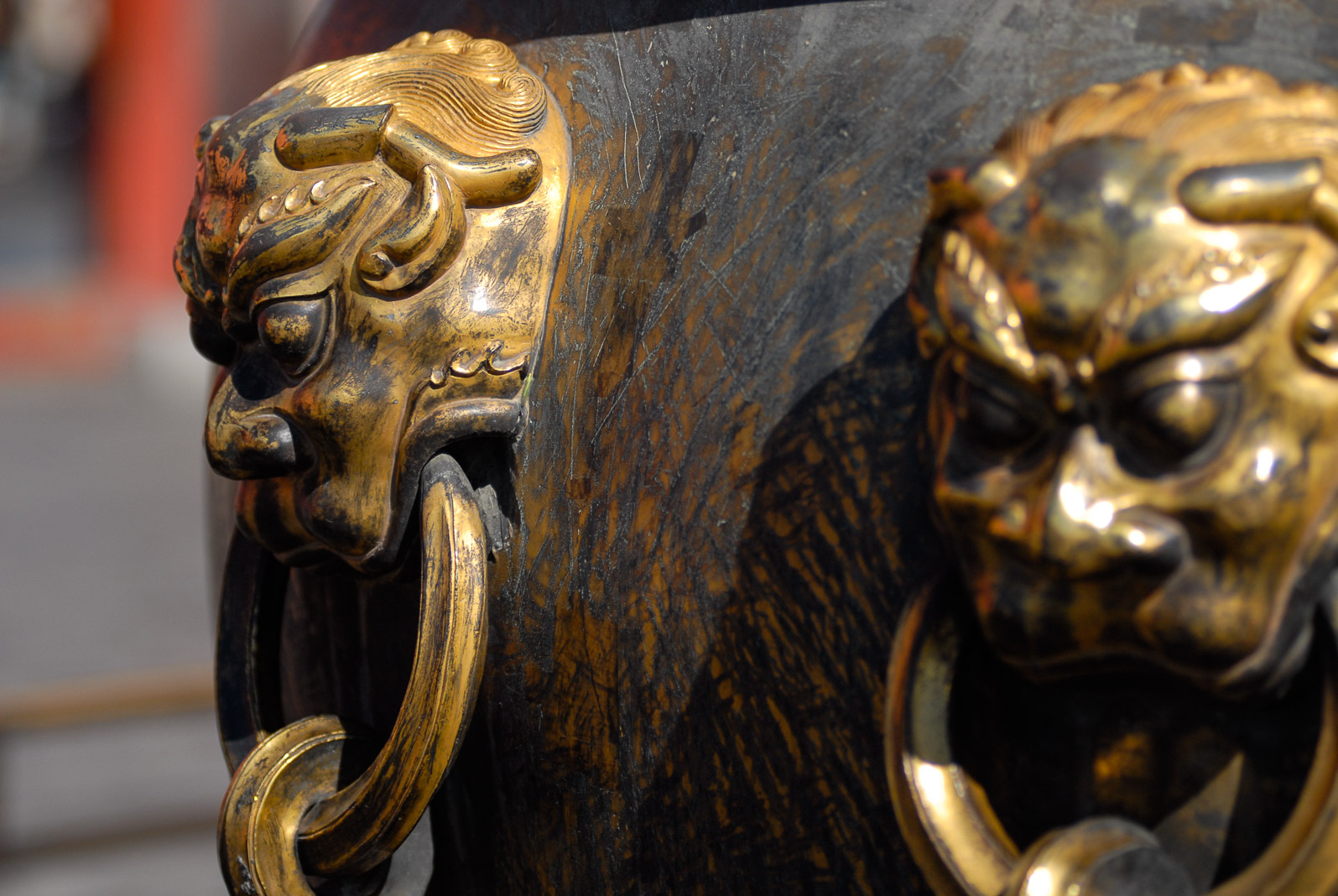 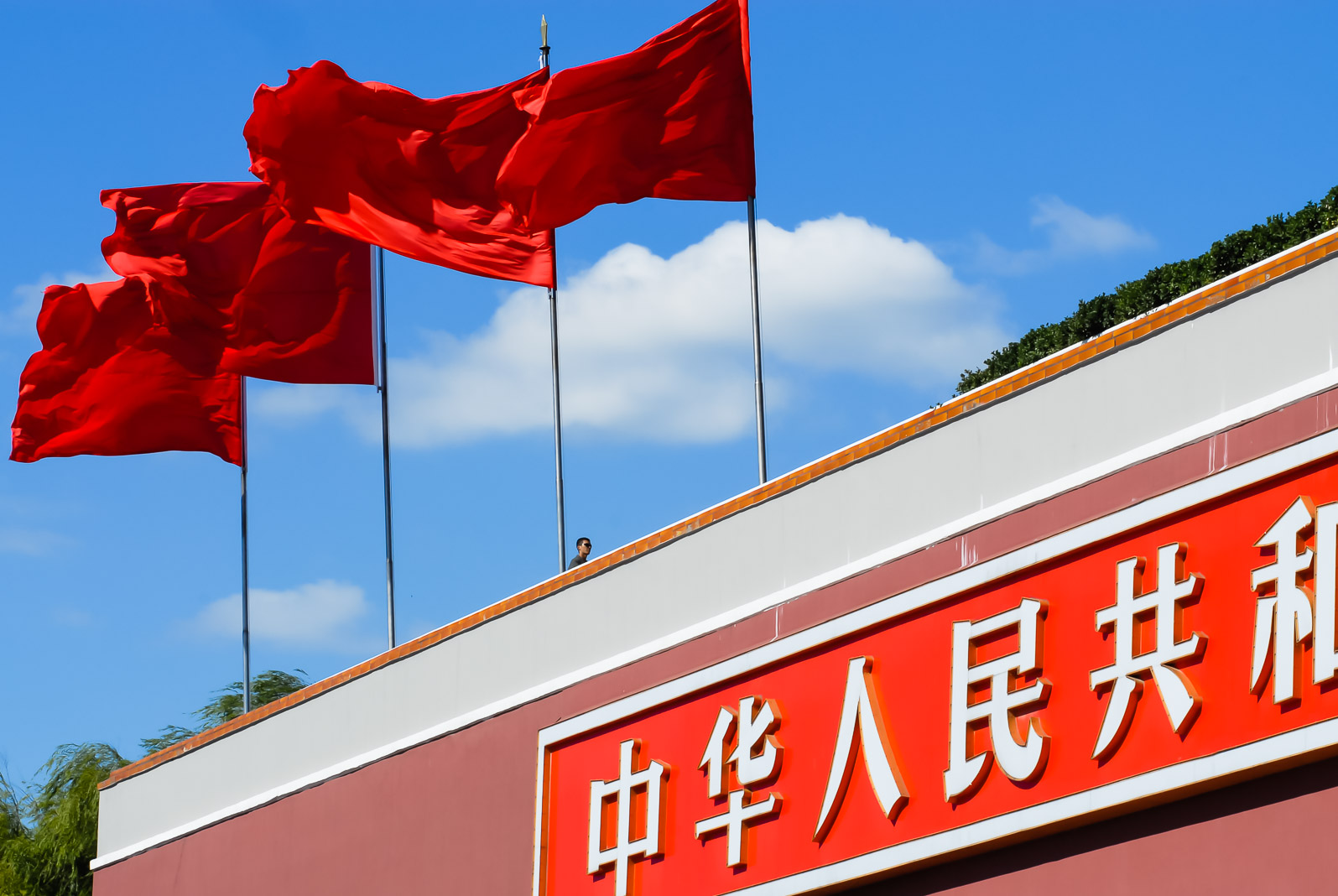 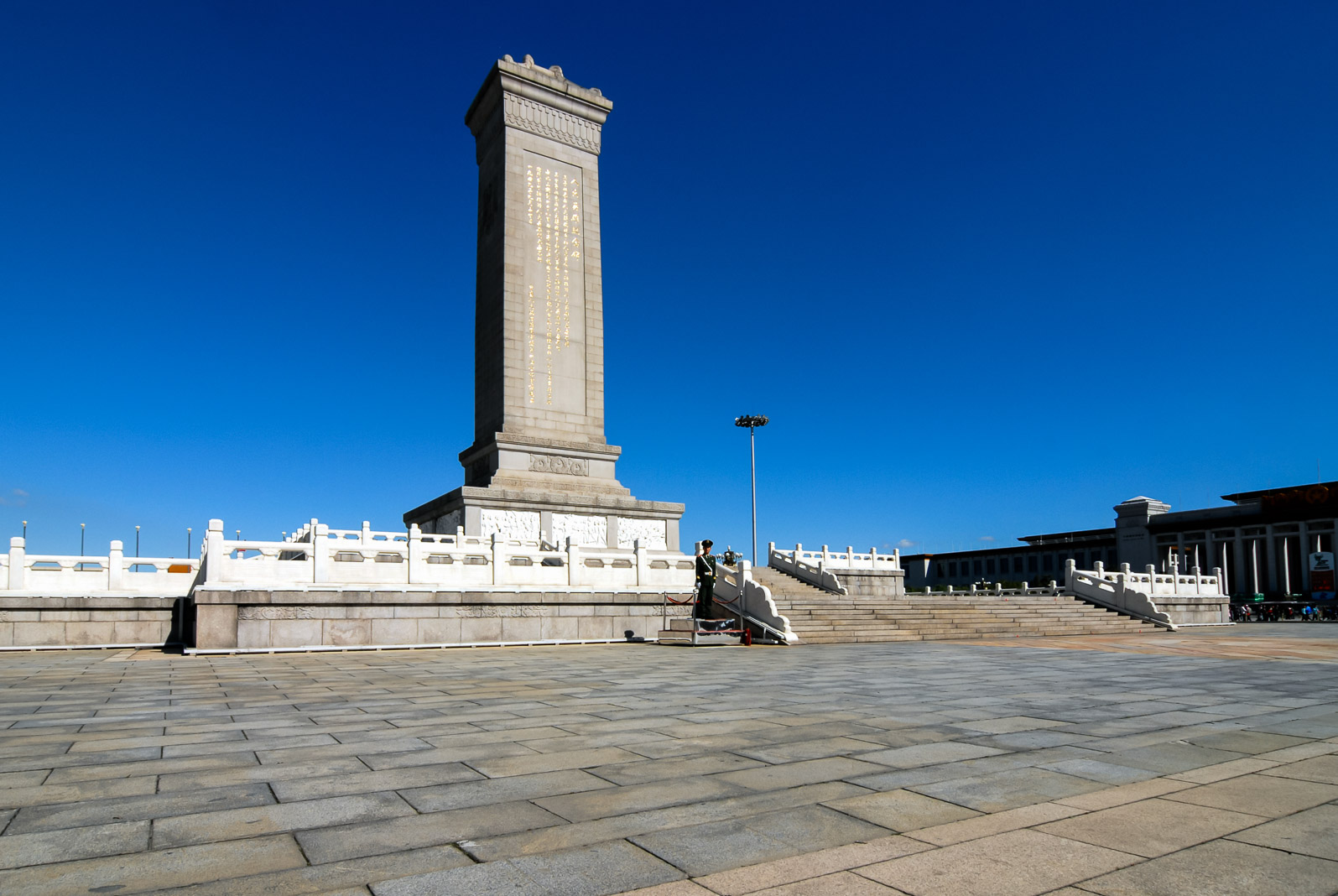 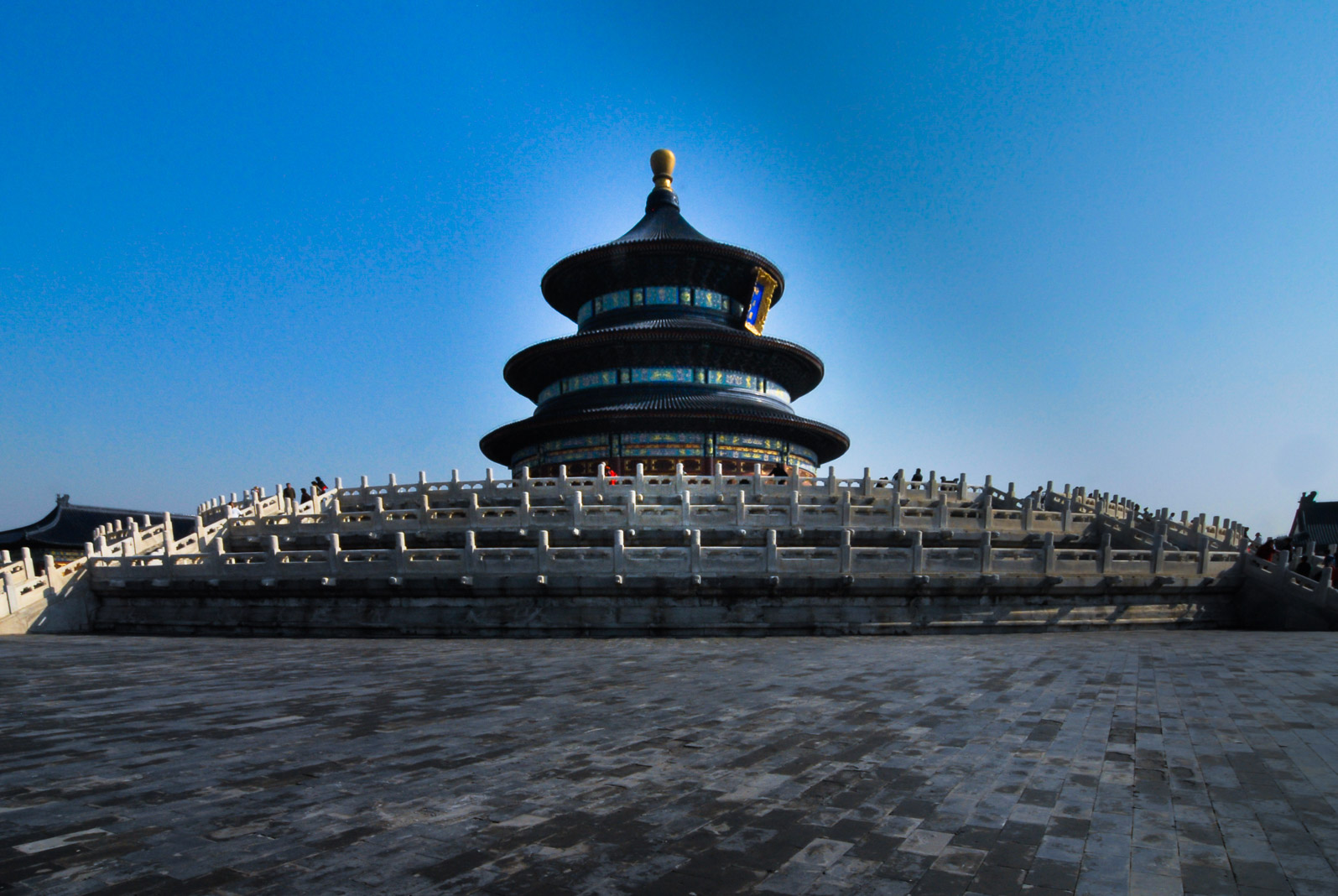 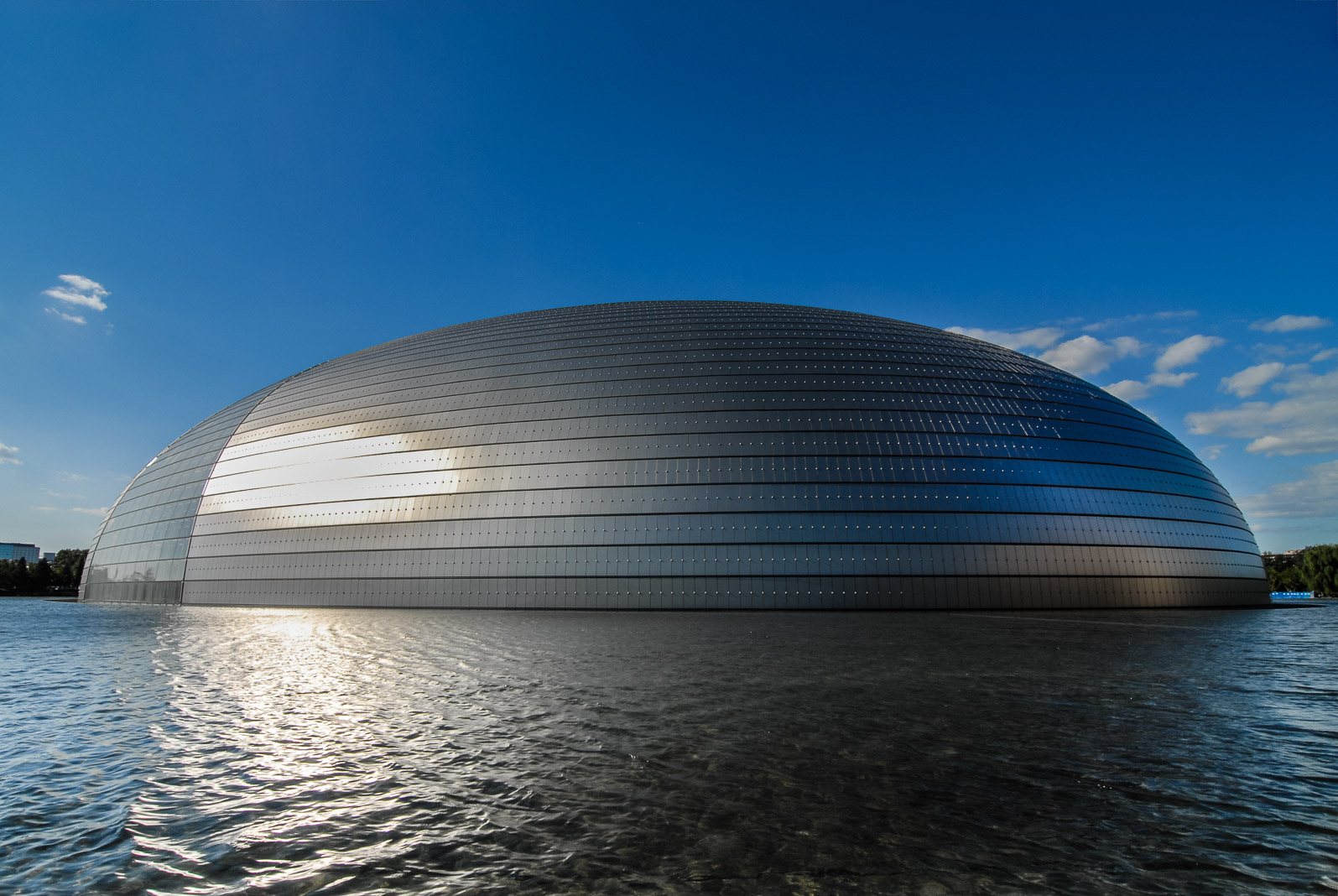 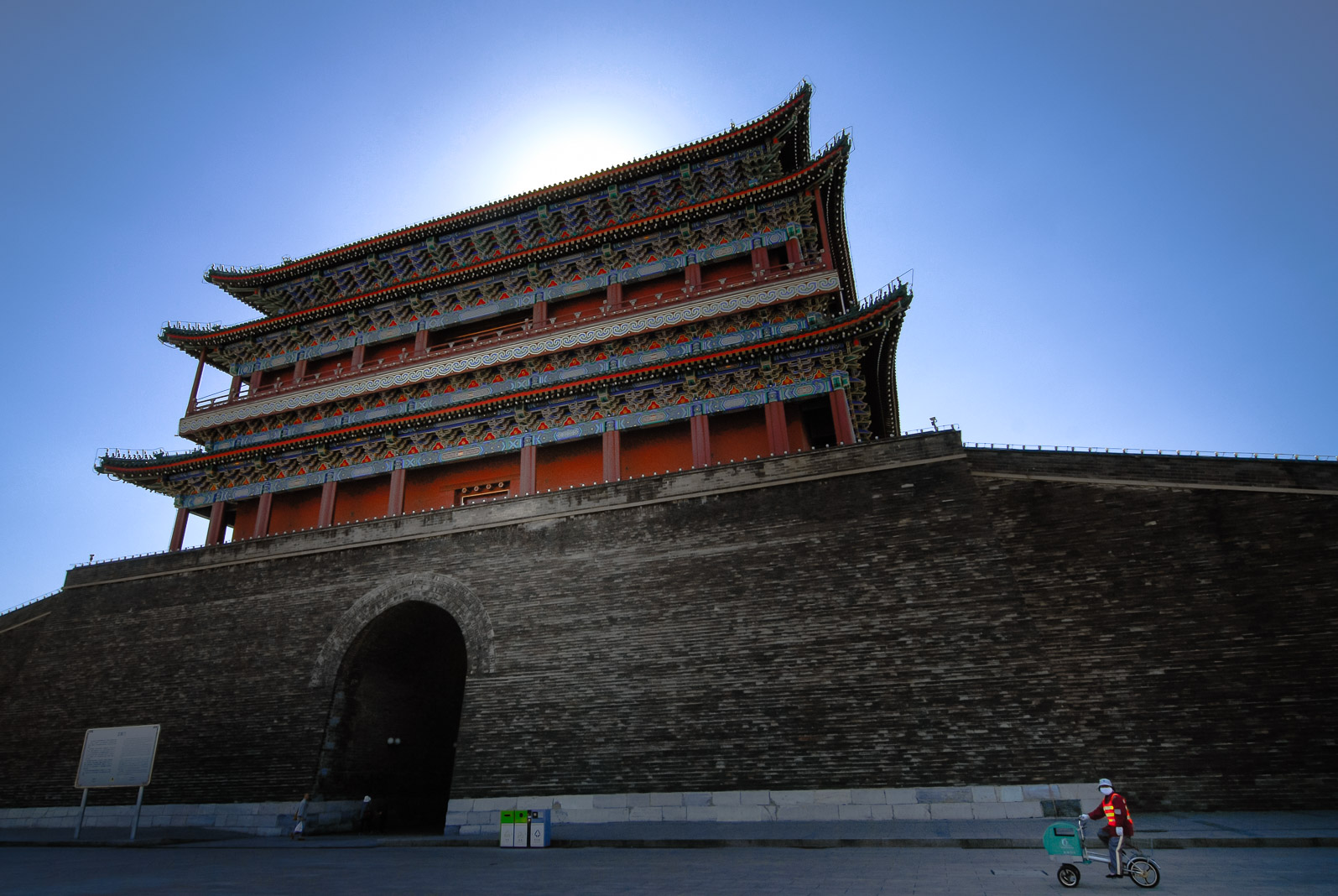